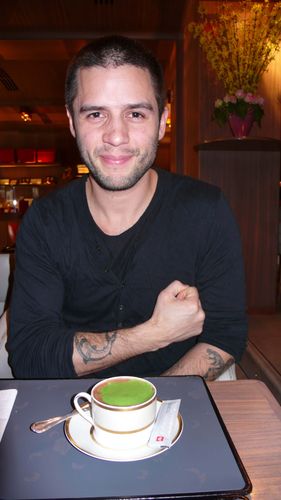 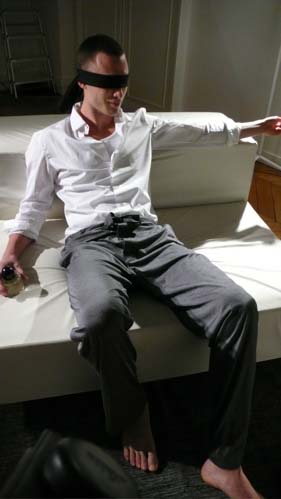 Dear Shaded Viewers,
I met Mattias Montero in Stockholm a few years ago. He had a film Goodnight Stockholm  in the festival that I used to co-curate before ASVOFF and it won first prize in many of the cities where it was screened. Currently he's got a few films up his sleeves  for ASVOFF 2. THis afternoon we met over a green tea hot chocolate at Toraya and Mattias told me about the film he made for BYREDO and Fantastic Man last week in Paris. The place was super noisy so you don't hear him all that well.