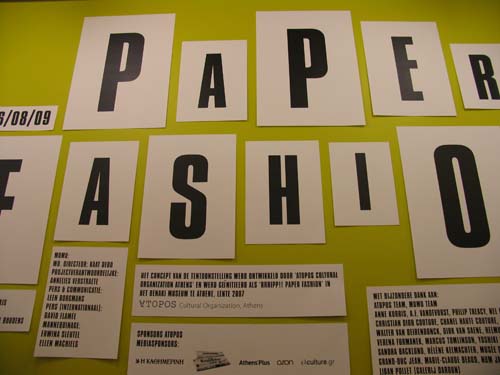 The current show at The Fashion Museum of Antwerp, Paper Fashion (until 16/08/09) seems perfectly timed in the face of the ongoing economic 'crisis'. Why not (as Vreeland might have written) make your own paper clothing out of the daily newspapers instead of reading them. 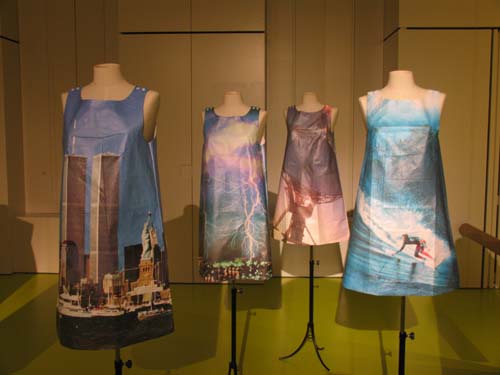 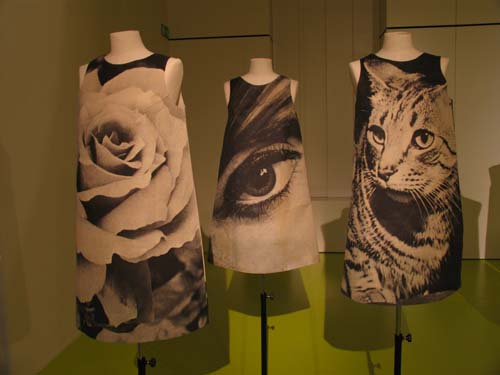 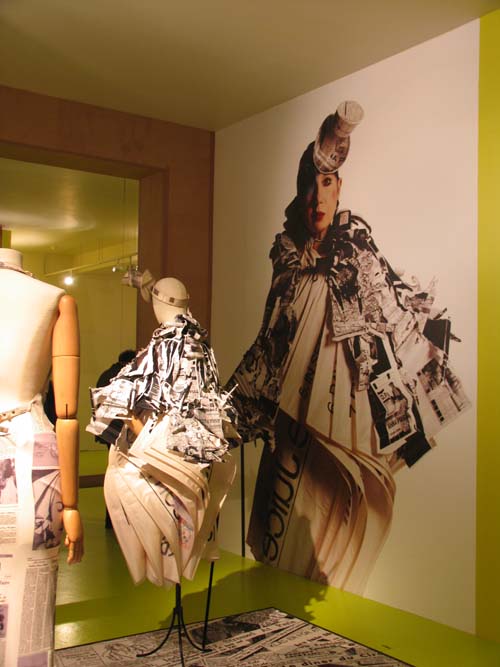 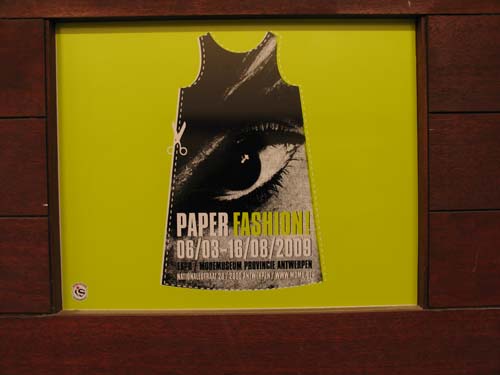