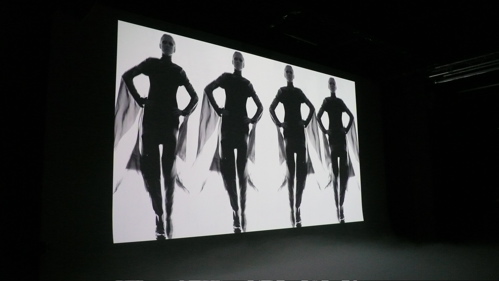 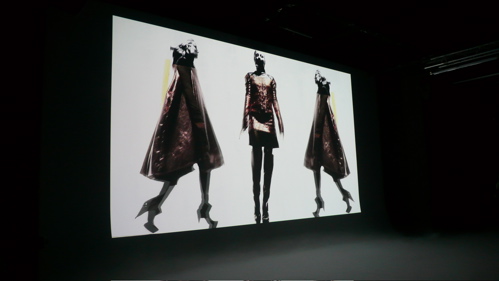 Read the interview of Gareth with ShOWstudio's Alex Fury and then Watch the video as it was shown in real time  live on SHOWstudio.com 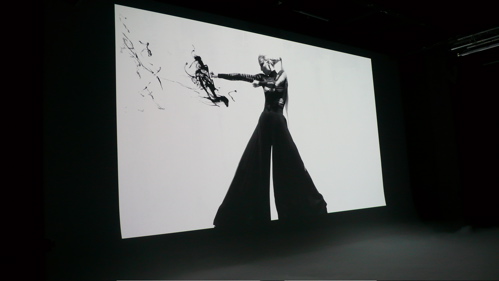 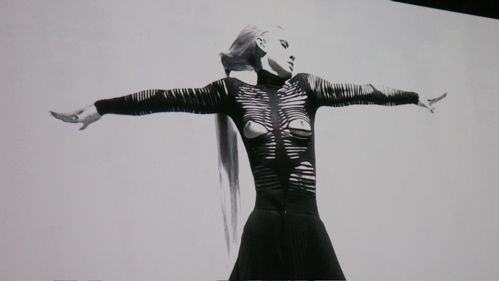 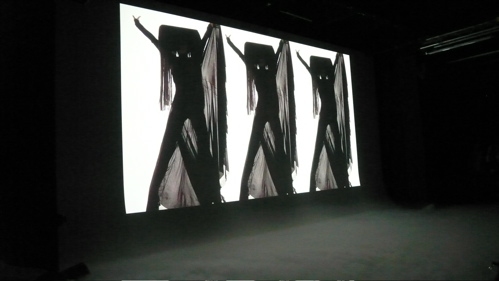 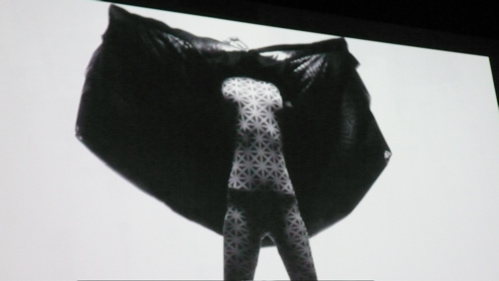 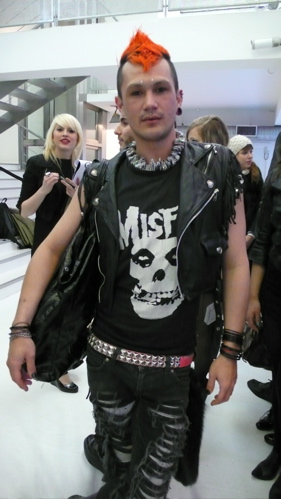 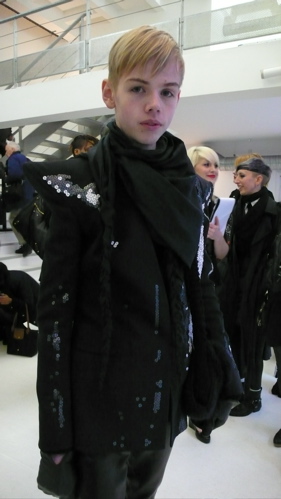