Props stylist and accessory designer, Fred Butler presented a film at London Fashion Week, it is beautiful, here are a few stills. The film is directed by Elisha Smith-Leverock. Have a look at the video diary 'Esser'. by Ben's brother, Matt Esser.  The music videos are shot by Elisha.
http://vids.myspace.com/index.cfm?fuseaction=vids.individual&videoid=52985140
http://www.fredbutlerstyle.com/ 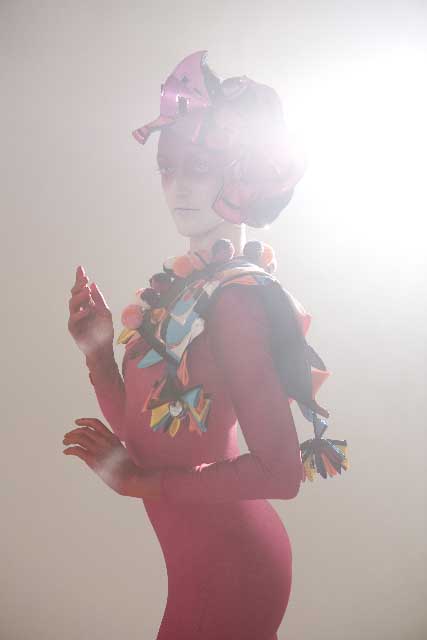 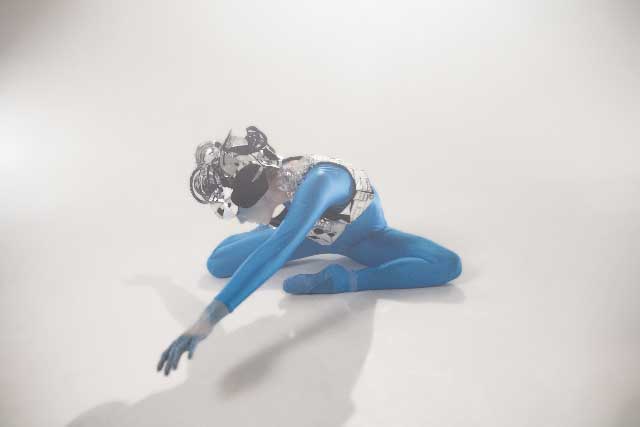