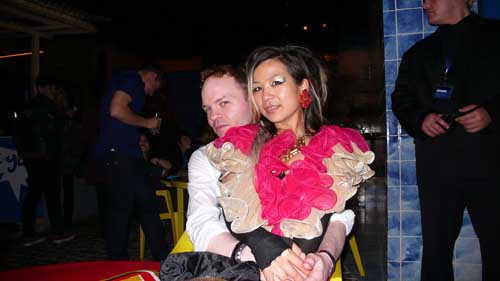 I went to the Another Magazine party with my close friends Robb Young and Mei Hui Liu aka Victim Fashion Street. 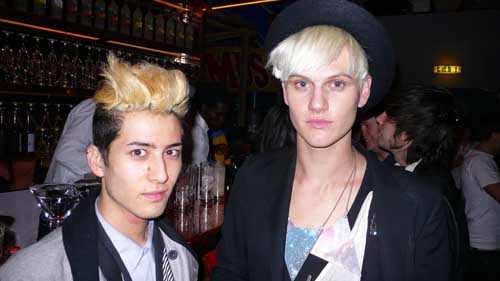 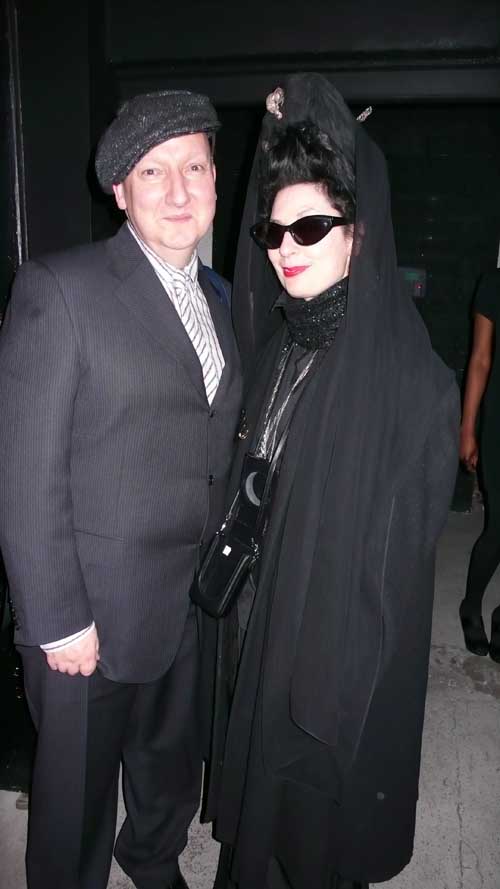 The man of the year, Stephen Jones, his exhibit at the V&A is not to be missed. 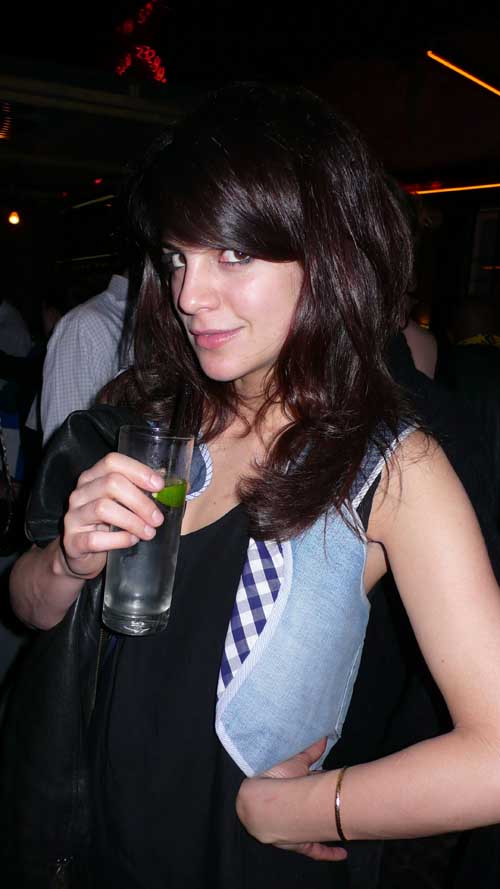 As usual, I left Robb Young and Mei Hui at the Another Magazine party and came back to my hotel to write to you. 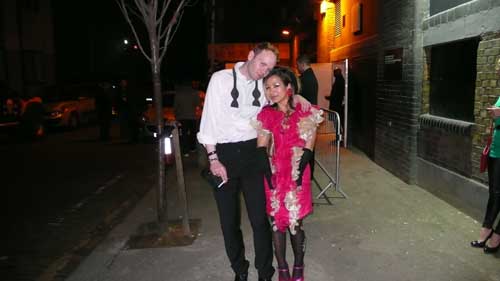 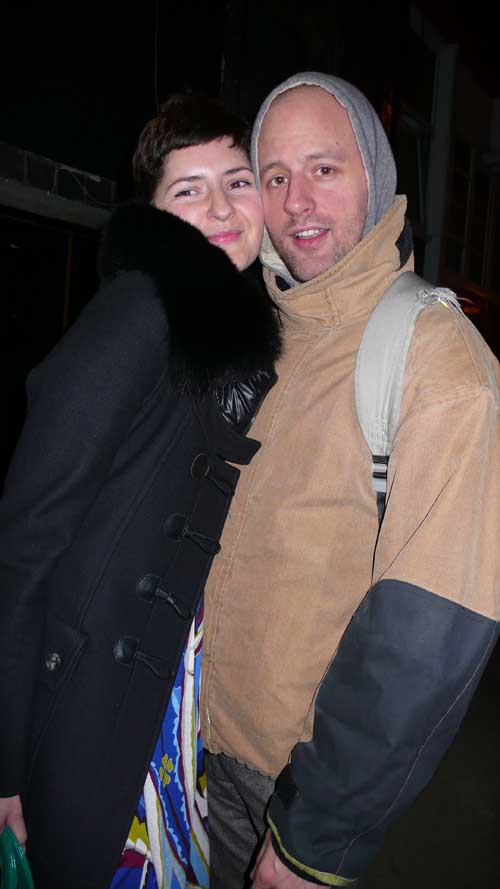 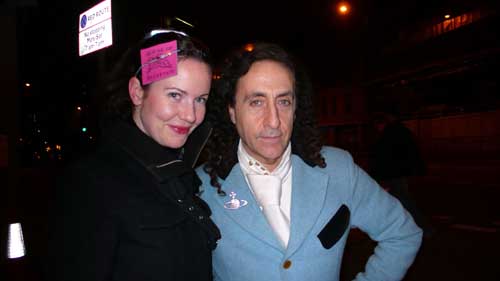 Filmmaker Giada D with Philip Sallon. We met down a dark fashion alley in Angel. Giada D was getting out of her taxi as I was getting into mine. She is on fire with ideas for an ASVOFF film with another fashion icon, Marjan Pejoski. I would love to see this happen.