Officially LFW started yesterday but I arrived today just in time for Charles Anastase. Charles says I’ve been photographing him since he was 11 but it’s not quite that long. I remember when he was in high school and used to come to the shows with Maria Luisa, a few years later she was and still is, buying his collections. She was there today with Robin and they were both smiling after the show as was his distributor for Japan and his manufacturer in Italy. It was a good mix of creative and commercial and of course the crowd looked great. 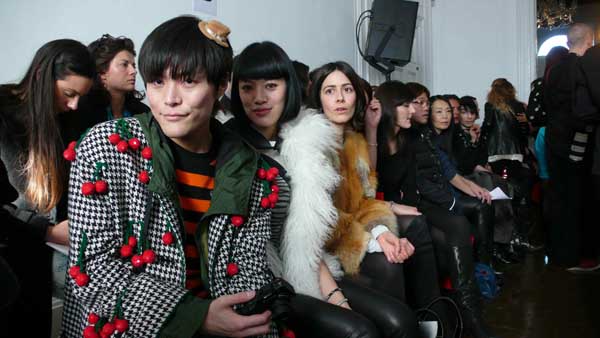 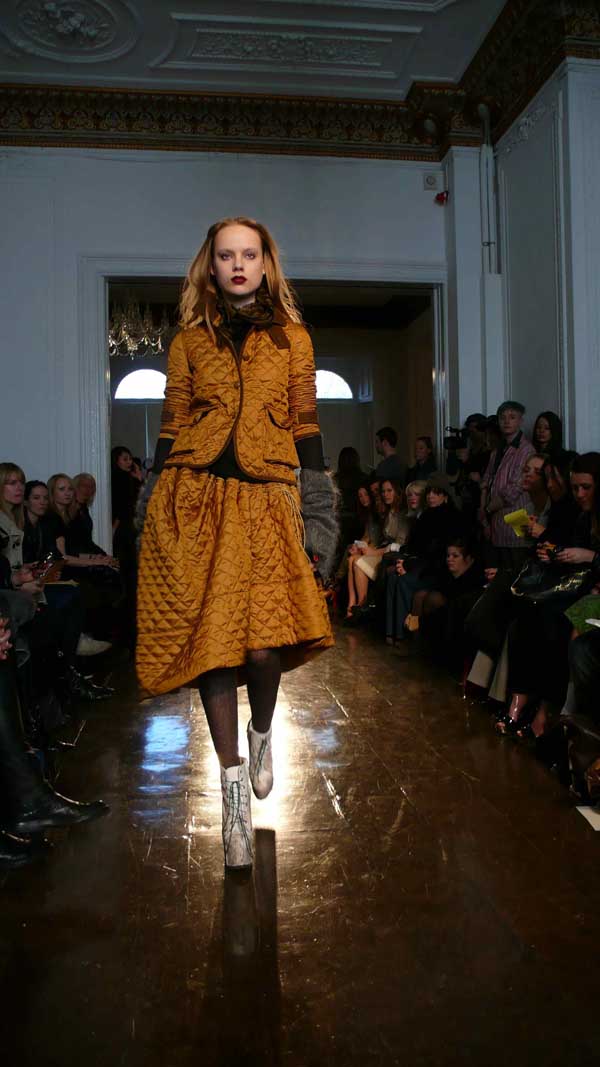 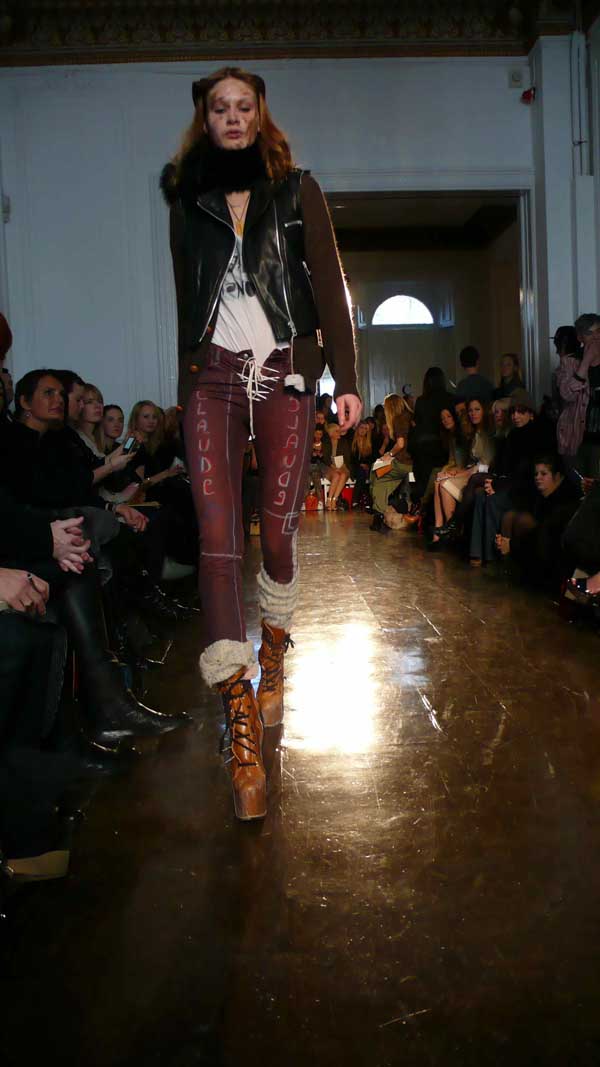 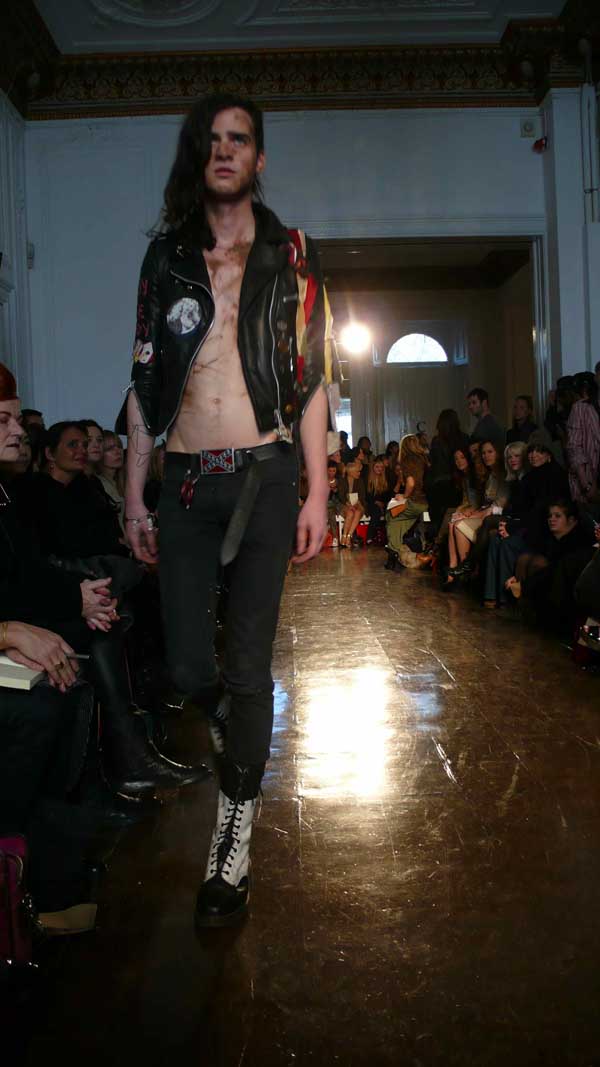 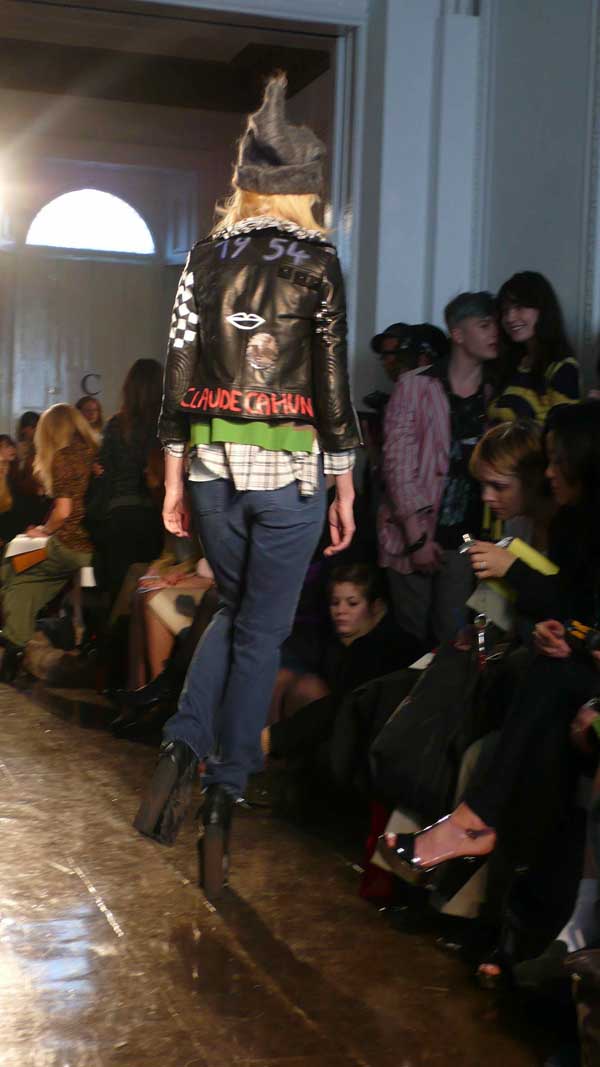 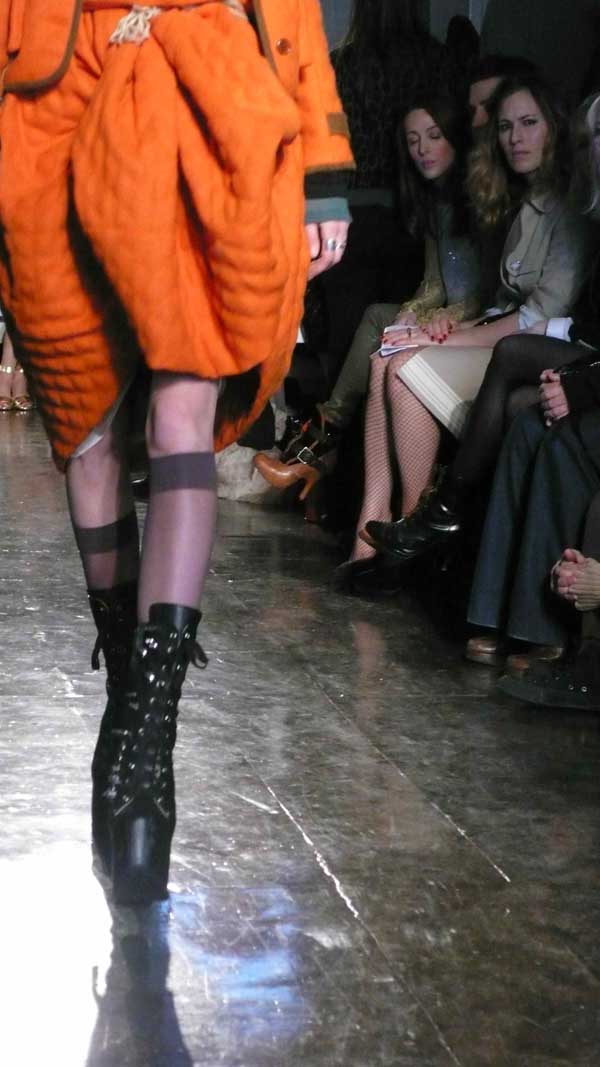