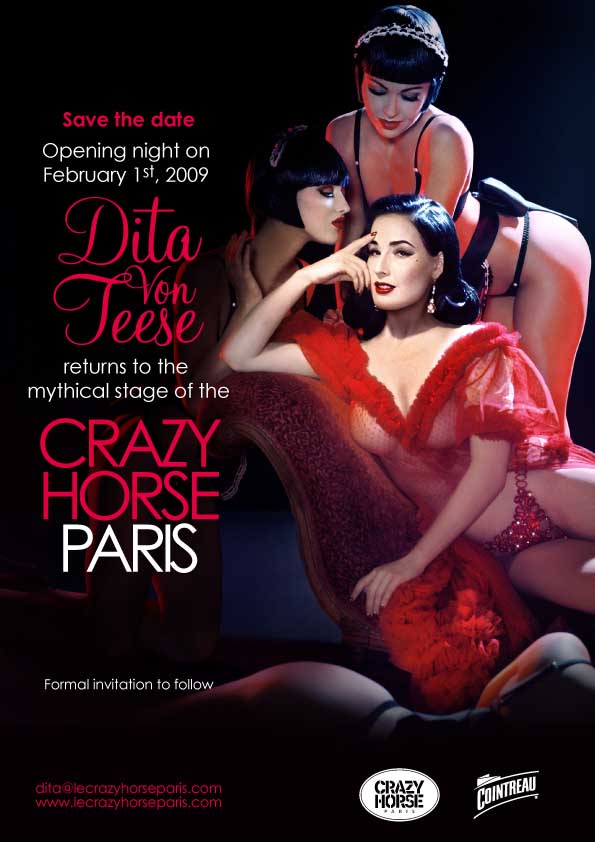 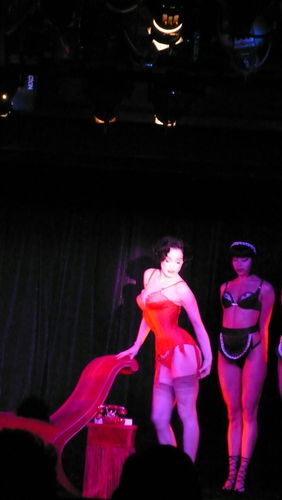 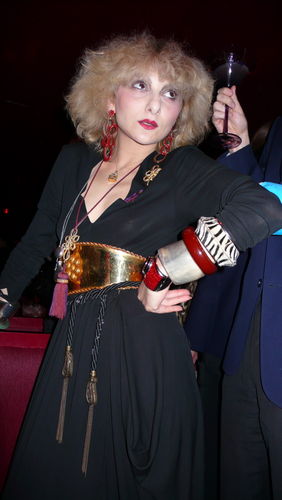 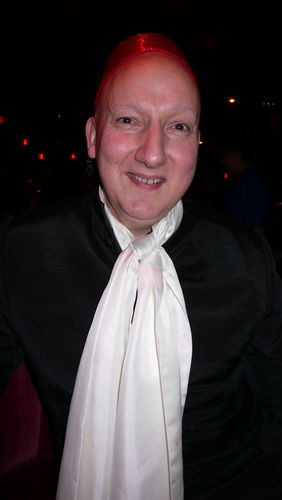 For those of you in London, the V & A celebrates Stephen Jones, HATS An Anthology

Everyone was there from Jean Paul Gaultier to Ali Mahdavi to  Sonia Rykiel. I went with Mr. Pearl and Matthew Hawkins. Fortunately for me Mr. Pearl lent me his monkey fur again, Paris is freezing. Mr. Pearl made a beautiful black corset that DIta wore in the black bath scene but you are not allowed to take photos at the Crazy Horse so if you want to see it you will just need to come to Paris and see the show.