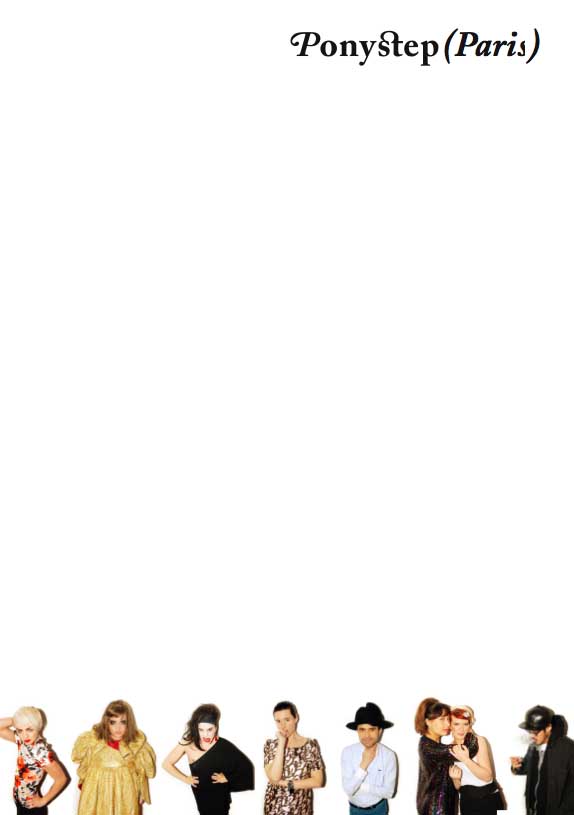 The big excitement in Paris, which has been a rather one man town when it comes to nightlife, is that PONYSTEP is going to be taking up residency here, at least for one night a month. I sat down with the creator of GOLF SALE, BOOMBOX and now PONYSTEP.
DP: How does a young hair dresser become king pin promoter of London's underground scene?
RM: Ha ha…it sounds really funny to put it like that! Well, you know loads of influential people come from hairdressing backgrounds. Princess Julia too started life as a hairdresser. To be honest, it was a natural progression. As a child, I longed to work in the fashion industry. Yet starting life on a Bradford council estate, my chances were slim from the outset. I actually remember a careers advisor coming into my school and asking what I wanted to do. I said to him that I wanted to work in fashion. He suggested I go to work in River Island! Ha, can you believe that!
Anyway, I resigned myself to the fact that it may not be an easy route, but if I could work my way in through the peripheries, then at least I would have a foot in the door. Eventually, after a short stint working in a bank, a job from which I was quickly "let go" (as they say up North), I landed a job at Vidal Sassoon in Leeds. I learned so much from the people there, but outgrew Leeds very quickly. At 18, I upped sticks and moved to London. 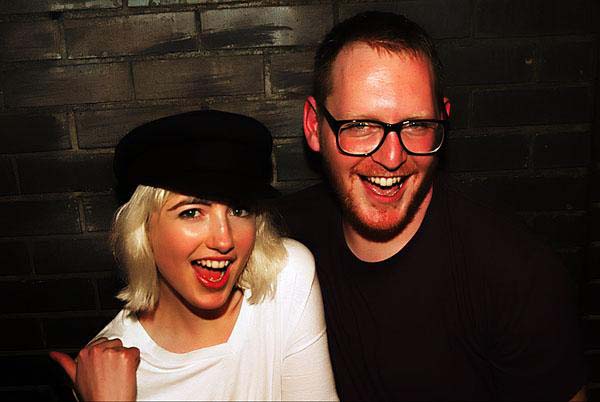 My foray into clubs was a complete accident. I was (and still am) good friends with Richard Battye and Jonny Woo. About 6 years ago they started a night at the George and Dragon called Radio Egypt. It threw the area into complete mayhem, it was madness. Memories of Jonny cycling up and down Hackey Road on a vintage bicycle with a megaphone ushering passers by into the pub, while all the time in full drag – Priceless.

Needless to say, the night became the busiest in the entire area. Yet all the time, it felt very intimate and special. There was a real buzz to it. It quickly outgrew its humble beginnings in the George and moved to the nearby 291 Gallery where Jonny and Richard ruled supreme for a good year. Then it stopped. The hassles of a weekly club night, coupled with their personal workloads proved too much. Radio Egypt went on an indefinite sabatical!
And thats where I pick up the trail really. There was nowhere to go out dancing after that. But I thought nothing of it at the time. It was a few months later and a friend of mine threw a party. THis friend was Andrea Akerlund, co-owner of Hoxton Square Bar and Kitchen (or just the Hoxton Bar as it was then!) The bar had just been extended to take in the old LUX Cinema next door. THis super cool bar now had a dancefloor, and a restaurant. The capacity had doubled and a late license was on the way.. I felt really at home in the space, and the following Monday, I had a meeting with the venue. 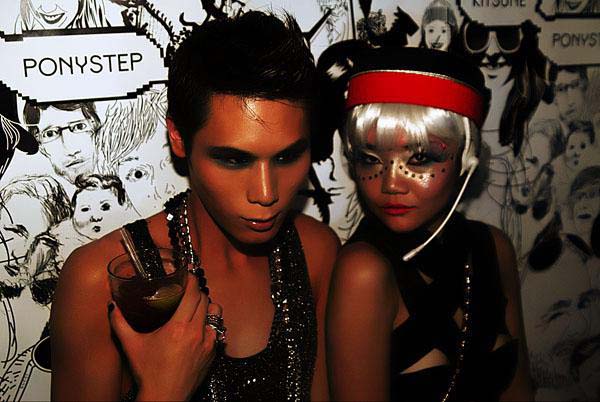 At first, they seemed slightly reluctant, and quite rightly so. I had no experience in any of this-but I teamed up with my best friend, Danilo Milic, and launched a double pronged attack on the London club scene. Golf Sale was our first club – we milked our address books for all they were worth, pulling in the favours left right and centre! It worked. Within 2 months, our little Sunday night was packing them in.

Credit to Andreas and his general manager, Phil for believing in us. Our naive approach was, in retrospect, quite shambolic!! Yet they stuck with us (money talks, after all!) and we had a great working relationship for many years!

DP: What made you decide to bring Ponystep to Paris?
I've done a lot in London, but feel ready for a change!
Don't get me wrong, I still like London, but I really feel that I need to surround myself with new people, new energy. The balance has changed and I think the exciting thing about our disappearance from the London scene is that it will encourage new, young people to do their own thing. That's what is great about London, its in a constant state of change. 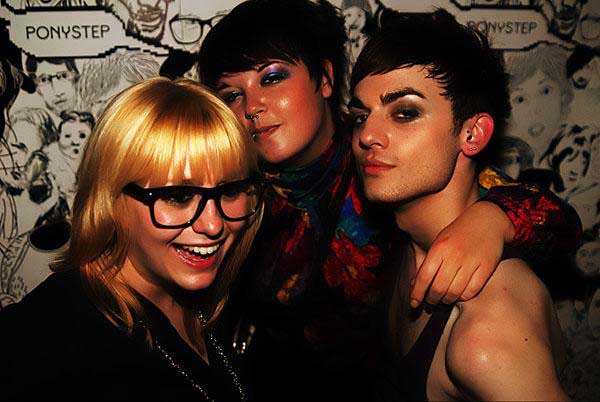 Paris, rather than Berlin, Antwerp or Milan (or the countless other European party cities), appealed to me on many levels. Firstly, I love the city. I have loads of friends there, and my relationship with the Kitsune is an ongoing one. The city's credentials as a fashion capital obviously affect my decision – after  all, I only run the parties to raise awareness of the website- www.ponystep.com. Most importantly though, I feel that SO many people really want to party in Paris, but thee is a huge gap in the market. Not everyone wants to go to a hip hop club, or a drug fuelled rave. Some people want to go to a party where they can hear cutting edge dance music one second, then Girls Aloud the other. Where they can rub shoulders with like-minded fashion lovers, dance with the trannies and avove all, just have FUN in a club that isn't full of wankers.
DP: What do you have planned for "Bonjour Gay Paris!!!?
RM: Ah, we have so much coming up…I would tell you, but I would have  to kill you! Ha! Seriously though, I really want to push the clubas a concept, not push individuals. We have lots planned, but its not about any one thing, its about the experience.
DP: Are these going to be once a month parties?
RM: Yeah, the party will be once a month. After this month, we will be a regular fixture every month in Paris. 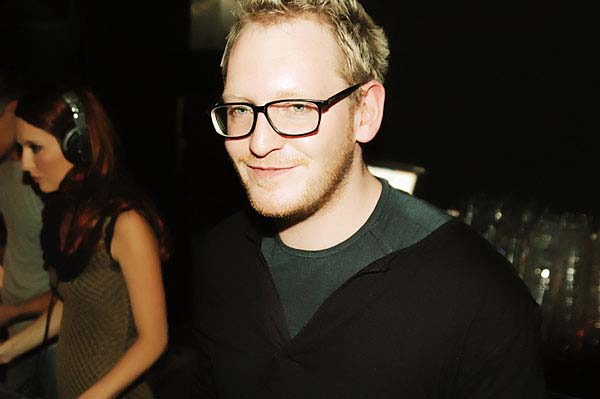 DP: When will you retire from nightlife?
RM: Who can say? I love running clubs-what people don't realise is that I run the clubs as a 'not for profit' concept. My clubs are always free to get in, and the more budget we have, the more we spend to make the nights amazing. I love to see people enjoy themselves… As long as I still enjoy doing what I do I will continue in vain!
DP: Where would you move to if you had to suddenly leave London?
RM: Skegness! Maybe we could get a timeshare together? What do you say Diane, are you in?!!!
DP: Ummmmmm, let me think about that one……
Later,
Diane