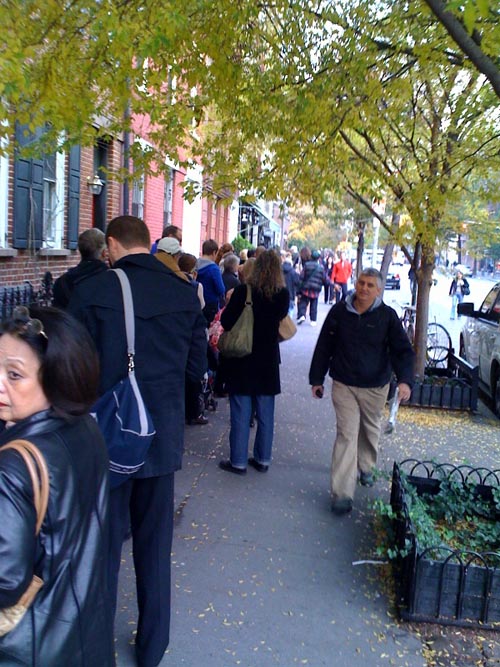 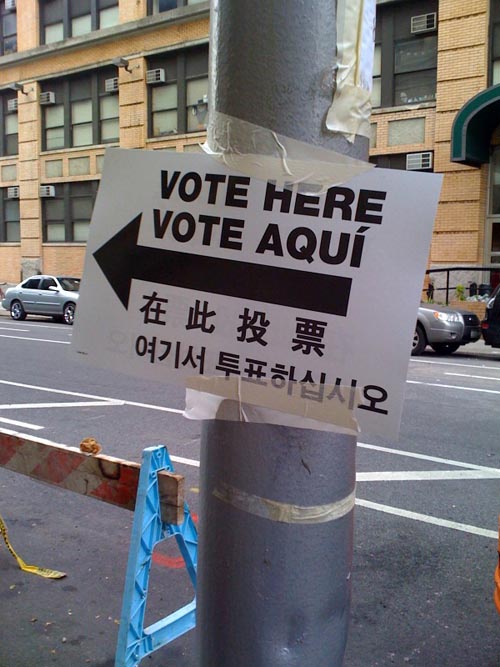 We are either going to have the nation’s first African-American president or the oldest president ever elected with the first woman vice president. I don’t think that many people are going to be sleeping too early tonight. One thing is for sure, it will be an historic moment.
Later,
Diane