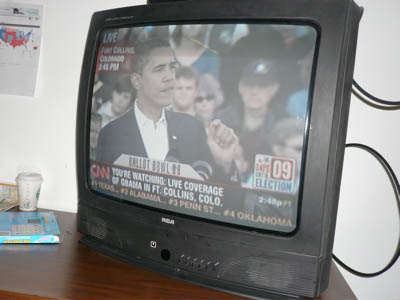 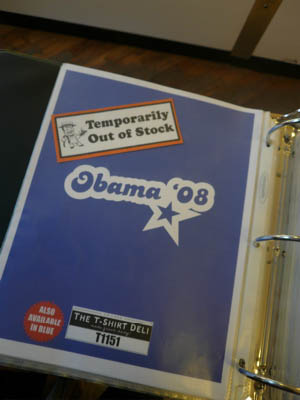 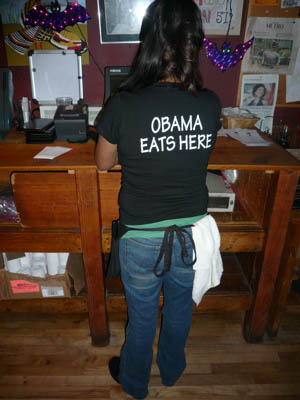 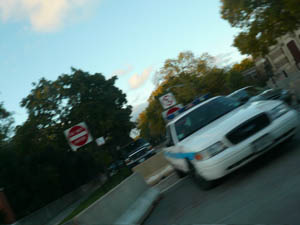 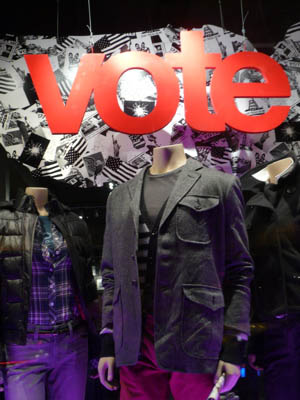 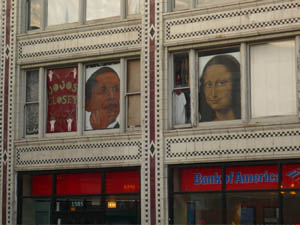 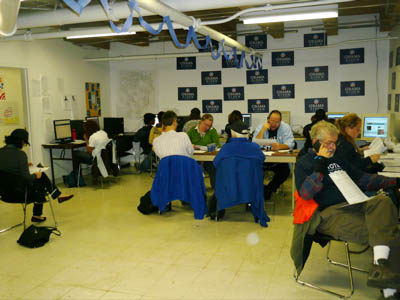 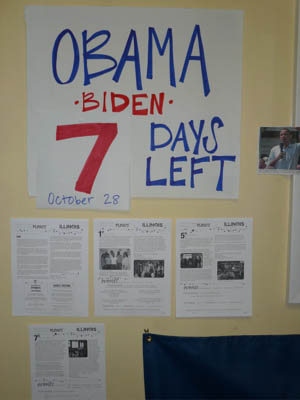 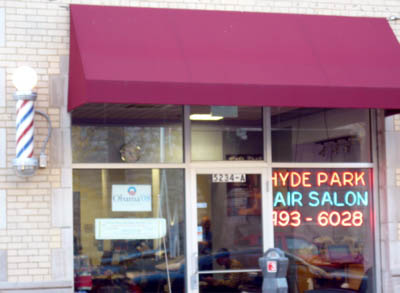 When you click the images you'll find the credits.
Chicago is probably one of the best kept secrets in America!  The architecture, stores, restaurants, bars, music; everythig about this place is amazing. The day after I arrived I went to Hyde Park where Melissa, a neighbor of Obama's, gave me a tour. Zooming past his house, all the security around his neighborhood,his barbershop, favorite restaurant, etc.etc. (I hope the titles show up under the images)  Since then, I've been working at Obama headquarters everyday and the energy is unbelievable. Less than a week to go before the elections but the polls are leaning strongly in his favor!! More later.  I love this city.  Bisous from Chicago   Jody 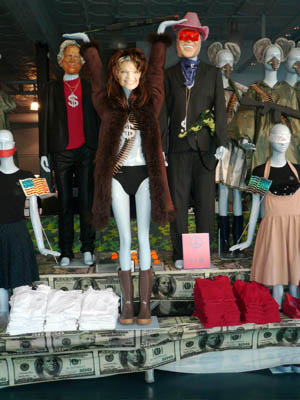 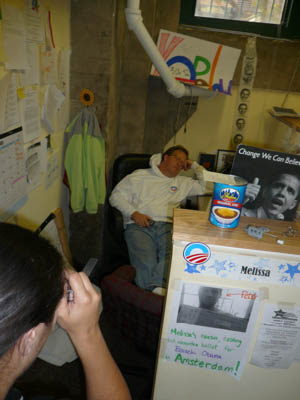 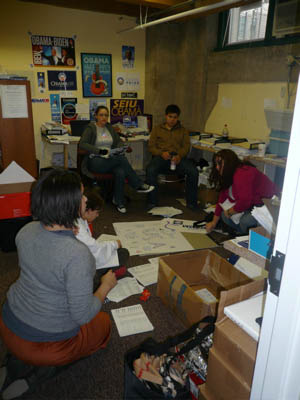 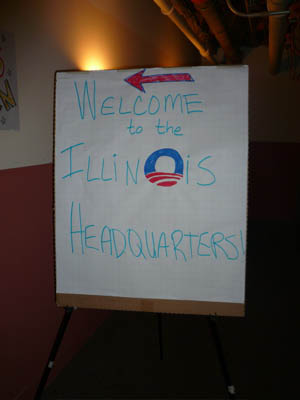 More to come from Jody Johnson in Chicago,
Diane