Actually it is day 2 and it is still raining in Riga. For those of you that are not aware, The Republic of Latvia was founded in 1918 and is bordered by Estonia in the north, Russia to the east and Lithuania to the south and the Baltic Sea to the west. Riga is the capital of Latvia and the national insect is the two spotted ladybug. Now for the photographers showing at Moment. 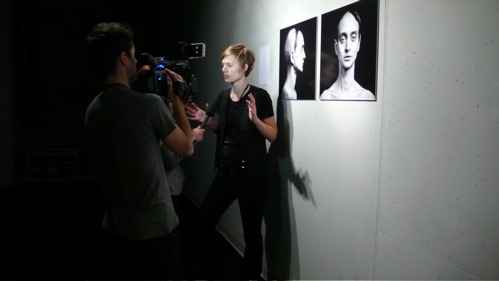 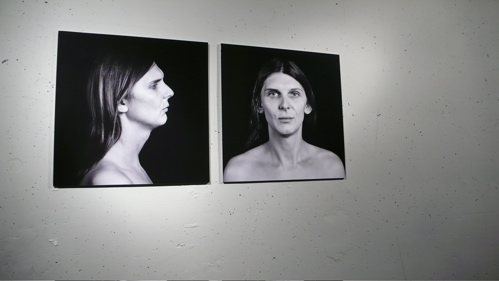 Photographer Asa Johannesson from Sweden, google my site for her name and you will find more of her work from when we first met at ITS7 in Trieste last summer, 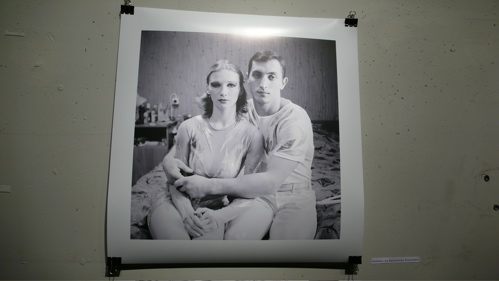 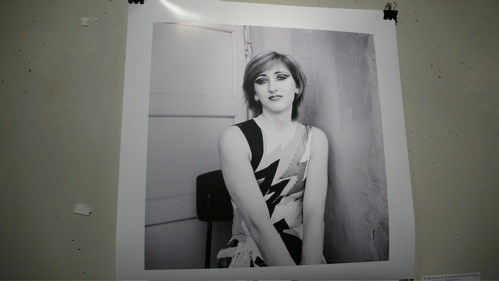 leva Epnere, Latvian photographer that showed her work this summer at Arles 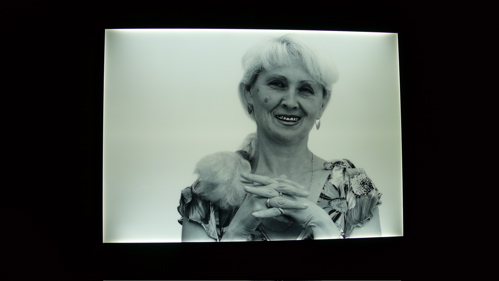 Monika Pormale, photographer from Latvia. All of her subjects had never been in front of a camera before. 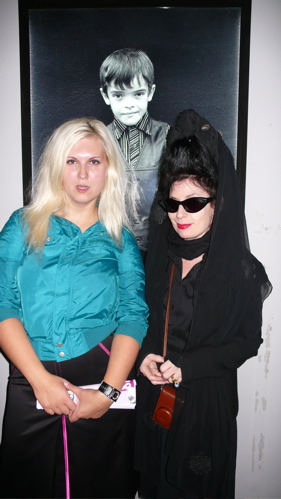 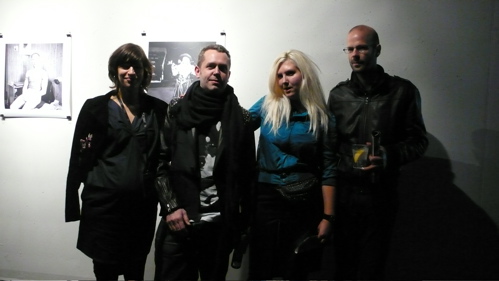 Monika Pormale in front of one of her photos and Ieva Epnere, Damien, Monka and Rudolf Bekic the set designer of Moments. 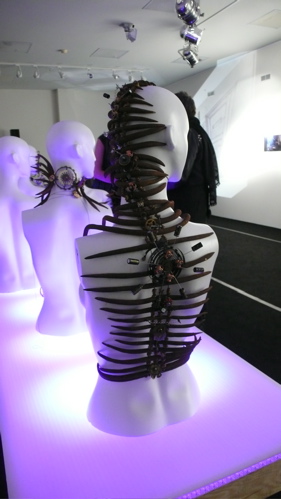 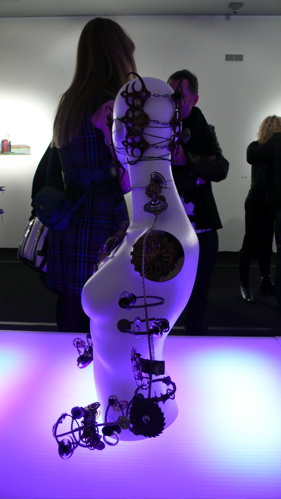 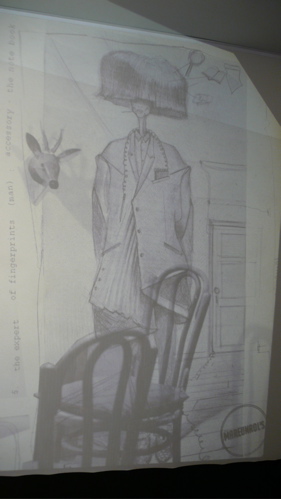 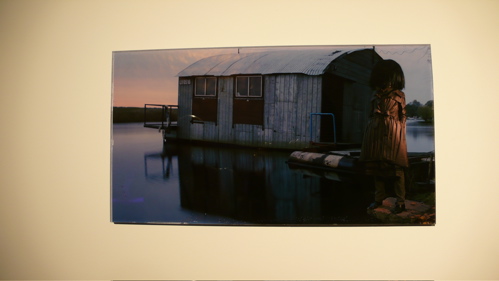 From the making of Mareunrol's film Detective that is in the ASVOFF program and is screened tonight at Moments. The designers behind the brand Mareunrol are Marite Mastina and Rolands Peterkops. 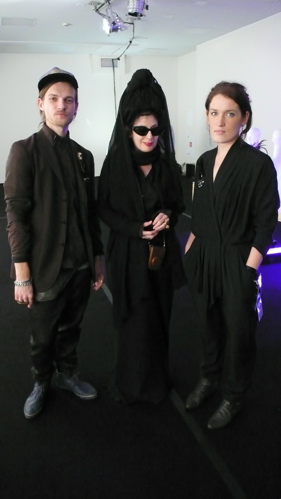 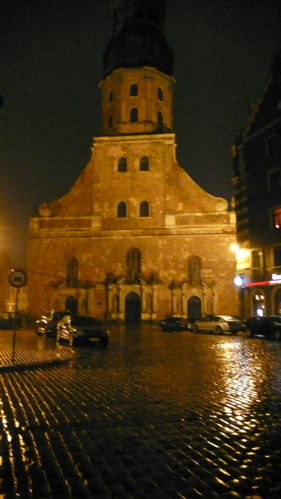 Rolands Peterkops of Mareunrol were very happy to have their film screened at the Jeu de Paume and beyond…. 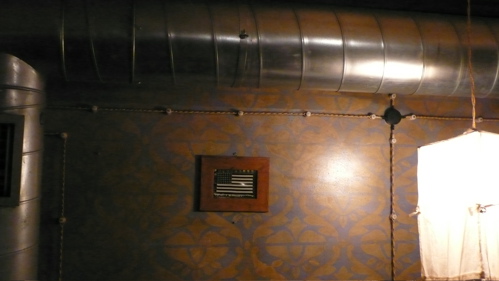 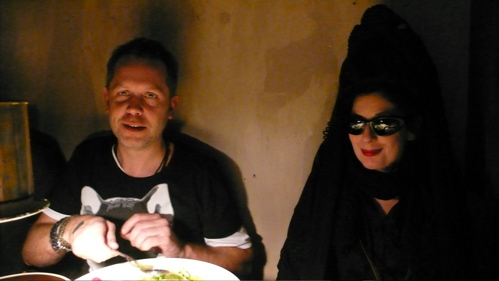 We all moved to a late dinner in a very cool Latvian resto.
Damien is sitting next to me. I love the electricity from the communist era. 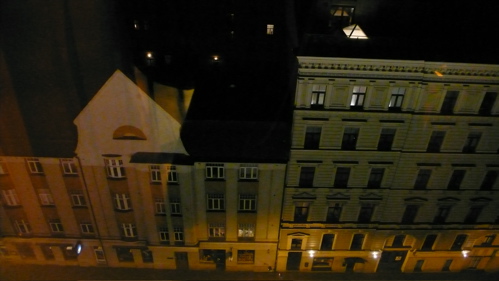 The view from my window.

If you are in Latvia, I look forward to seeing you tonight at Moments. The program for the evening starts at 19h30 with Mareunrol's film by Kristine Kursisa followed by Future Shorts from Latvia, mini version of ASVOFF by yours truly followed by fashion shows by Ek Thongprasert, Liga Banga and Yuima Nakazako with music by VJ & Muzika at 21h30
www.moment.com.lv
Later,
Diane