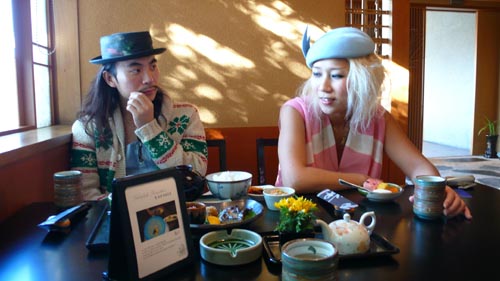 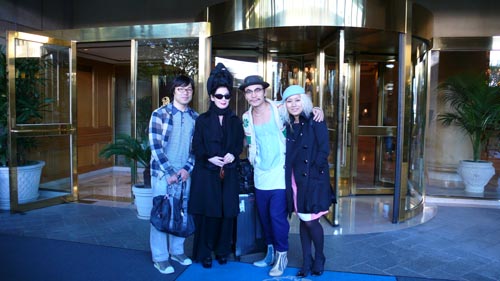 Louis, that never stops working and Steve J and Yoni P say goodbye. Louis came with me to the airport.

Akiko Hamaoka sent me a few memories from our trip. 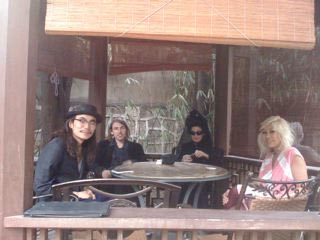 Steve, Graham and Yoni having tea in a pagoda, we were also eating little bean paste pastries that Akiko and Graham bought on the street.

t was an amazing trip. It is hard to record because I hate the new interface of the typepad system, it just refuses to upload images and when it does it also deletes them and the text  or uploads the same image in multiples. Anyway, I cross fingers and hope for the best.

Seoul is  vibrant and on it's way up. The energy is something that I have not seen in a city for a long time. The people are sweet and look great. Change is in the air. The mayor loves fashion and wants to support it amazing architects are encouraged to change the landscape of the city. I even think outstanding buildings and structures get some kind of a tax break. Youth culture has the power. 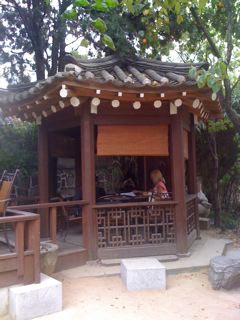 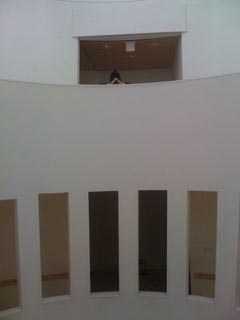 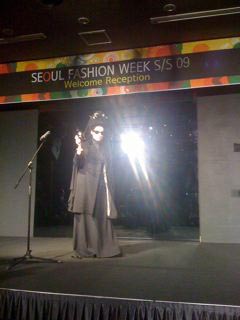 All in all a very positive and eye opening experience.