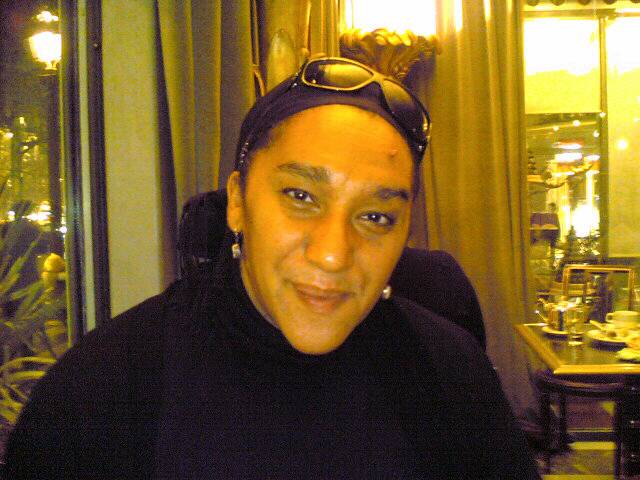 Maida, stylist, casting director, show producer just back from Shanghai. It was funny to talk about the Shanghai that I saw in l987 which has nothing to do with Shanghai now.  The Peace Hotel, where I stayed and probably one of the few buildings that still stands from that period, might be bought by LVMH. What can I say about that.

Our agenda was to discuss the Hyeres festival 2006 and also to talk about 360 fashion and anina.net.