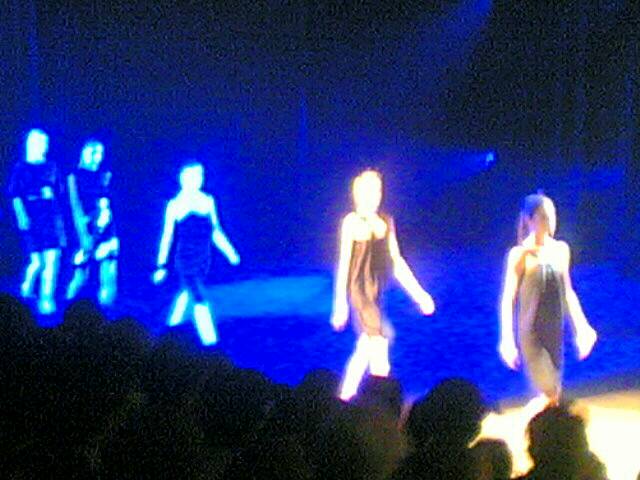 Granted this is impossible to see but hopefully I will get some more pictures to post. Albert showed a beautifully simple collection including short cocktail dresses and  ones that were heavily scattered with sequin designs. As I was exiting the show I ran into the elegant and charming Stefano Tonchi from the New York TImes, we had a lovely exchange that did not even need to include words. I had not seen him since the article by Josh Patner appeared in the Fashions of the Times.