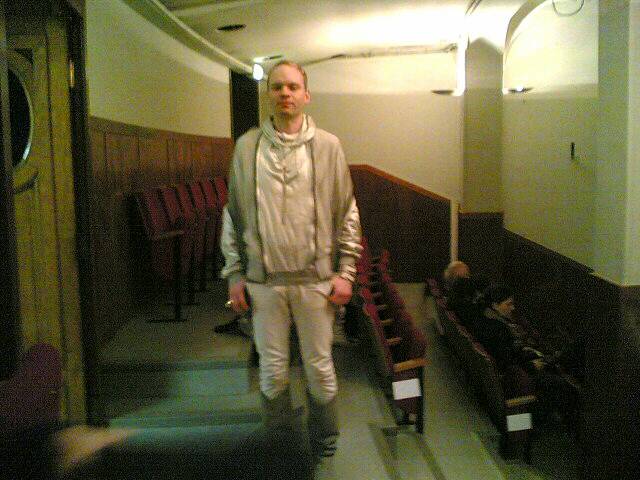 See what I mean when I say everyone wearing Bless looks great, of course Robb looks great no matter who he wears. I love his style.I love him too. We were waiting for Charles Anastase to begin. I was supposed to be at the 360 fashion conference but could not not go to Charles Anastase’s show. Anina called me after a few outfits and said they were waiting for me to  begin the conference so I left before the collection was finished. Took 20 minutes to catch a taxi.