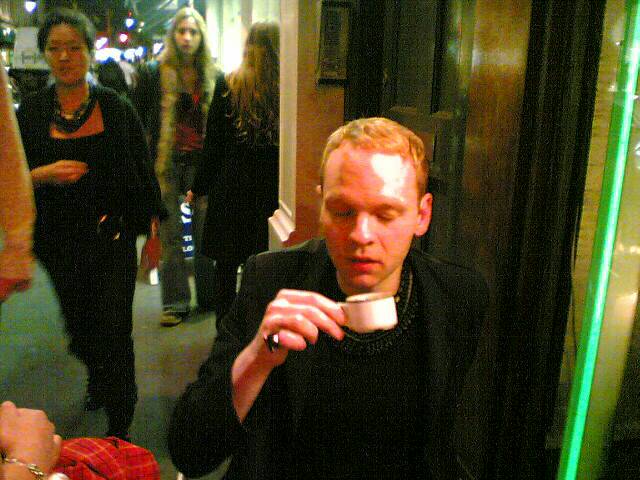 I have to admit when I first heard of the idea of Fashion Fringe, I thought that it was great as a support for young talent. The idea is to support the talent to keep them in London for a period of five years but when you think about the designers that have struggled to survive and continue to struggle you wonder if the money is not going to the wrong people. Robb Young was the person that changed the direction of fashion festivals, Gwand in Lucerne in particular. He understood that the moment when it is most important for a designer to have the input of extra money is not when they are finding their voice but once they found it which could be 5 years down the road. Winners of Gwand include Raf Simons, two years ago and Haider Ackermann last November. This year Gwand takes a break and Swiss Textiles, the firm that offered the awards to Raf and Haider takes over in collaboration with Annabelle. The point is less about who offers than about what the award can do. If changed the direction of Raf’s career and it certainly has had an impact on Haider’s.I left the event with a sinking feeling in my stomach. So much money spent and for what? We went to a few parties after, were glad that we had eaten first or would have totally lost our appetites. Later, Diane