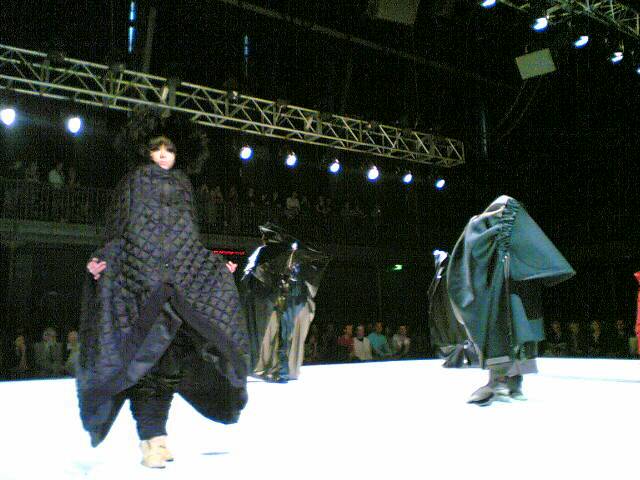 The first and second year were pure madness,i lovd it. The 3rd year presentations were great fun.I especially liked an indian inspired piece. Outside of a few,i was less excited abov the 4th and 5th year.References included viktor & rolf.Bless.As four and mc queen.I visited the own shop and i will post a short video in a few days of jeremie d coming ovt of a secret door.Later,diane