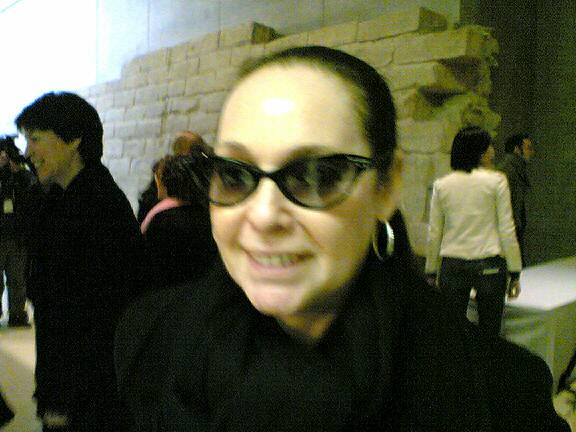 Fri 04/03/2005 11:46 Image(266)-Roxanne Lowitt, her first photography job in Paris was for the Soho News in NYC. She was sent here to cover the collections and ended up in the elevator at the top of the Eiffel Tower with Andy Warhol and Yves Saint Laurent. Yves after party was in the Eiffel tower and Pat Cleveland was there as well. Roxanne and I were neighbors in NYC for 13 years. I am very good friends with Vanassa Contessa, her daughter. I’m seeing her later tonight.