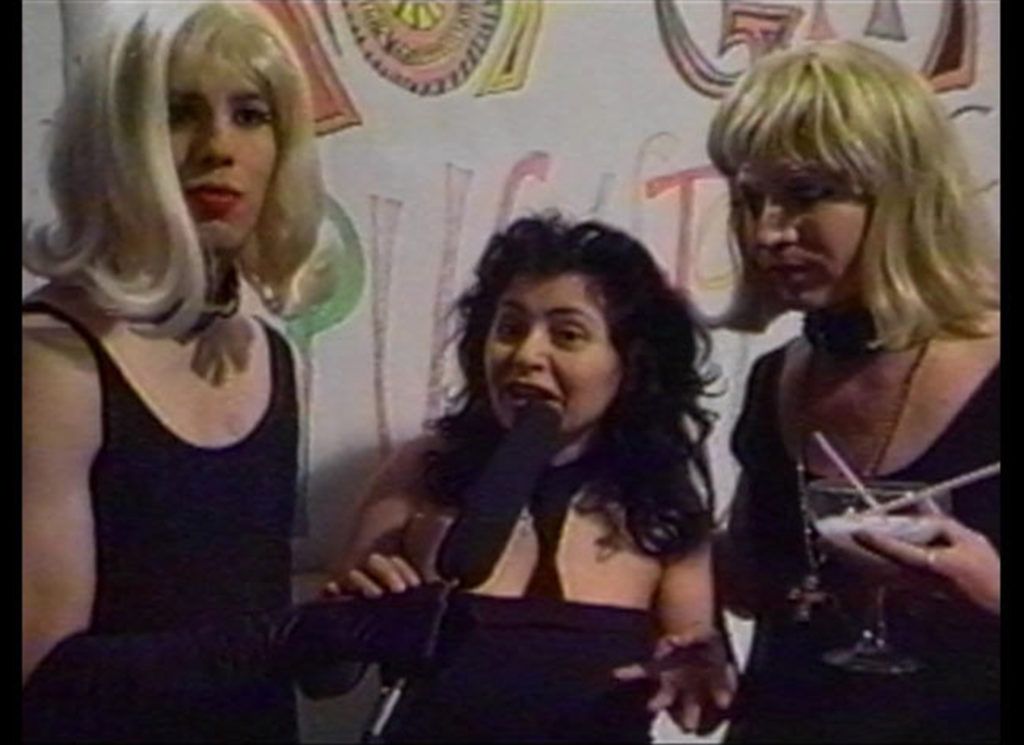 Two videos from the Glenn Belverio archive, along with films by Portland, OR-based artist Vanessa Renwick, will be screened Friday, November 11 at The Museum of the Moving Image in Queens, NY at 7:30pm. Tickets are on sale here: https://bit.ly/3NmRtoi 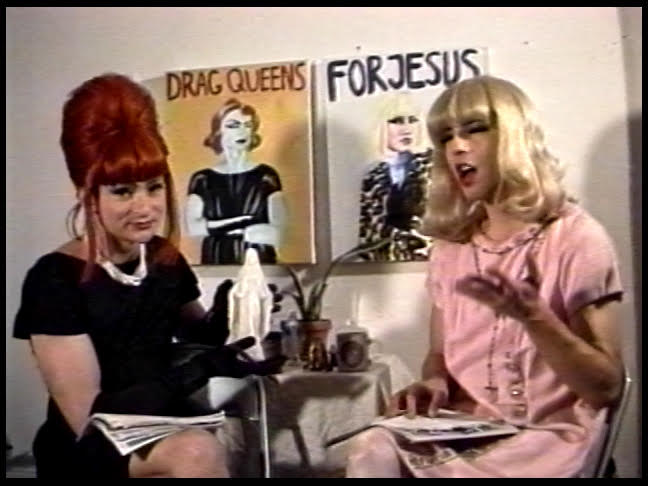 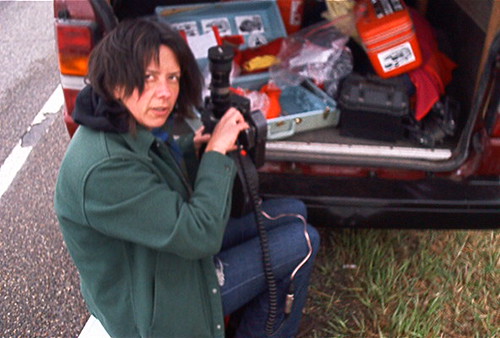 Belverio and Renwick will be in attendance for a Q&A after the screening. Hope to see you there!

“Poetic and punchy in their approach, Renwick and Belverio bring a DIY, punk sensibility to their nonfiction work and the topics they explore that’s fresh, vital, timely, and timeless. Featuring molotov cocktails made from tampons, confrontations with a pro-life protester, Drag Queens for Jesus, Riot Grrrls, and more.”—Curator Becca Keating