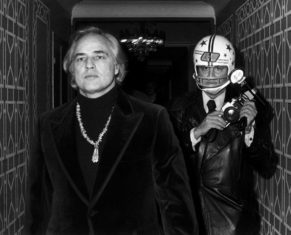 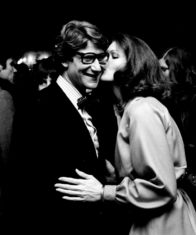 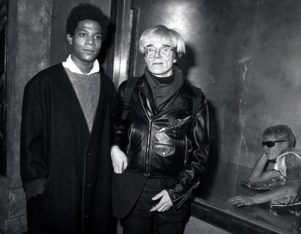 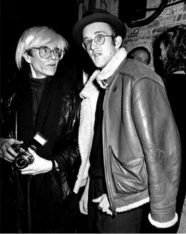 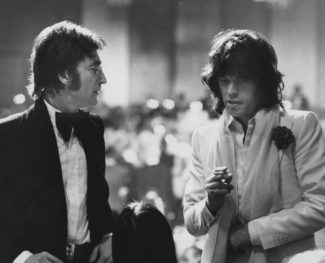 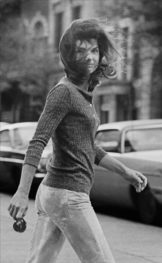 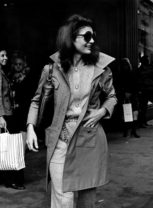 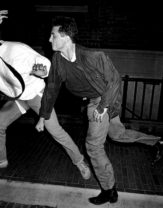 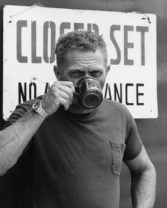 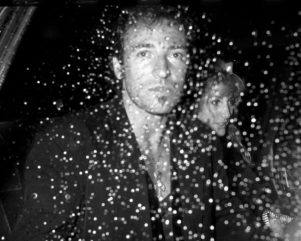 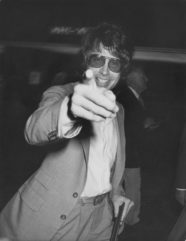 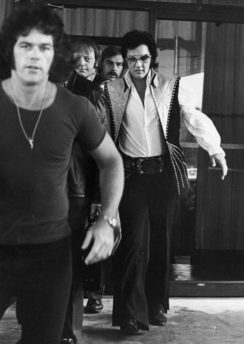 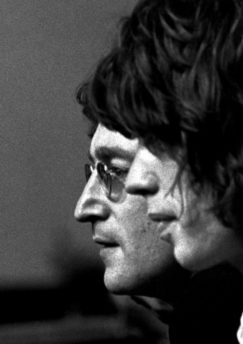 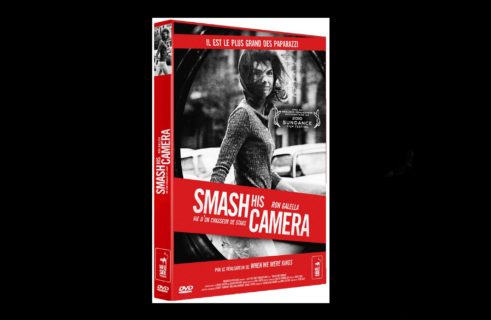 “Smash His Camera” by Leon Gast

Ron Galella, the celebrity photographer and ultimate stalker,  died in his home in Montville, N.J. at the age of 91. A. Galerie pays Homage to Ron Galella, “THE PAPARAZZO!” with these iconic images.

Galella’s career started out in the mid 60’s hounding the likes of Jackie Kennedy, who sued him and Marlon Brando who beat him up and broke his jaw.

During the length of his career he published 22 books including “Jackie My Obsession” and “Disco Years,” and he was the subject of a documentary “Smash His Camera.” “The Godfather of the paparazzi” died Sunday.