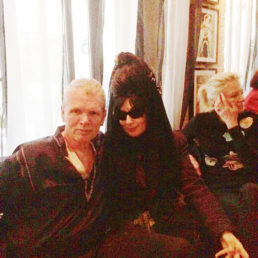 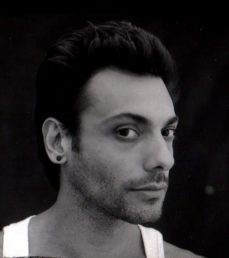 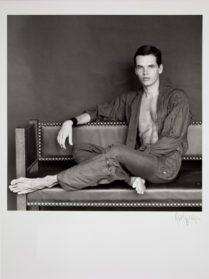 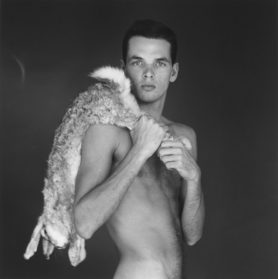 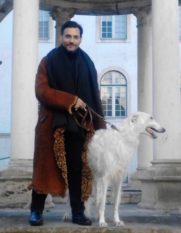 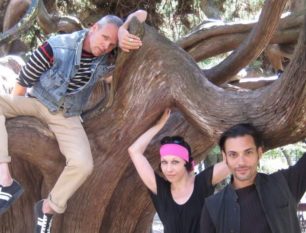 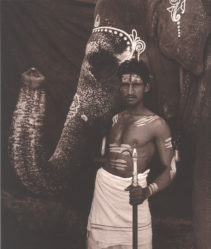 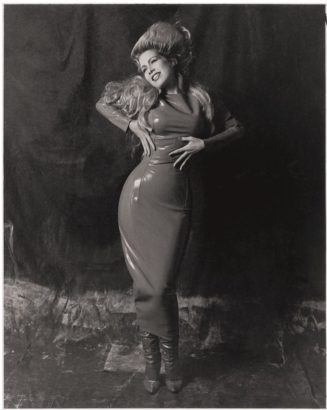 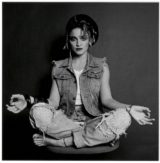 It is with a very heavy heart that I say goodbye to a dear friend Marcus Leatherdale. We met in the 1980’s in New York, shared many great times together and kept in touch when he moved to Portugal and me to Paris, both of us left New York about the same time.

Marcus lost his soulmate Jorge Serio last year and asked me to re-publish an article from Issue 18 of The Omen Mag, it was a tribute to Jorge Serio the man and a celebrated make-up artist.

This morning my friend Julien Sitruk sent me a message thinking of me, he heard of Marcus’s death before I had. I introduced the two when Marcus was in Paris in 2016 with an exhibition of his work, portraits he had taken in India. For decades Marcus had a special attraction to India. Our last conversation he told me he was going to India where he felt good and that he was gutted over the loss of Jorge. I guess now they are together.

Marcus Leatherdale created this issue “For the love of my life!” “My Heart, Body and Soul..forever yours. Abracos, Marcus”

Marcus’ last message to me was in February this year: “I am hiding out in India..don’t know if I will come back to wherever….ciao Bella xx”

I’m super sad to have lost a friend.