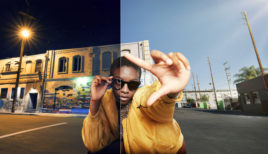 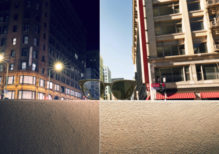 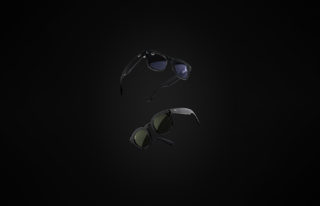 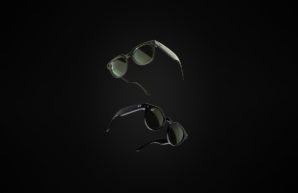 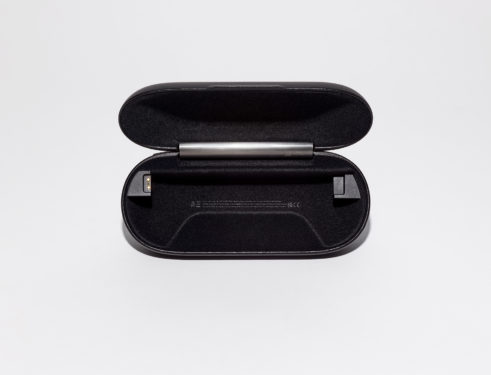 Ray-Ban Stories is the name for the smart glasses that let you take photos and listen to music and as of today are available in 10 countries in select in-store and online retailers, already they are in Spain, Austria and Belgium. I tried them on to see how light they were and if my soft voice could actually command them to take photos and videos, it worked. I was surprised as normally anything requiring a voice command, telephone especially, never hears me. The smart technology in the frames is the result of Meta and Essilor Luxottica, Ray-Ban’s parent company. What is included in the frames is duel cameras so you can capture photos and videos; open-ear speakers for audio, and three built-in microphones that deliver solid voice and sound quality. No more ear pods necessary. The Ray-Ban Stories features 28 style, color and lens variations. The most recognisable frame is the 1950’s Wayfarer along with the retro Round and the Meteor styles. You have the option to choose perscription lens, G15, which is a new variety of polarised , gradient, and Transitions® Light Intelligent Lenses™ that adapt to any light conditions. That particular lens is not for me because when you are inside it gets clear… But most likely, it works for you.

Ray-Ban Stories includes a portable charging case that keeps your glasses powered. Also when you are taking a photo or video, you can touch start the power or, what I prefer, is you just give an oral command. Thing is people will know when you are shooting them because of the light on the frames.

Ray-Ban Stories also works with a companion app. Facebook View (iOS and Android) which is available in French, Spanish, German, Dutch and English. I don’t have facebook but that does not seem to be a problem as this is an app made specifically for Ray-Ban Stories. With the app you can import, edit, and share content that you capture to any social app on your phone.

“We are incredibly proud to bring Ray-Ban Stories to more people around the world,”saidRocco Basilico, Chief Wearables Officer for EssilorLuxottica. “Since our Fall launch last year we’ve introduced new software features, colors and lens options as a true commitment to merge technology without compromising style.I  use our Transitions lenses often because it gives me the opportunity to wear the frames, day to night.” said Andrew Bosworth, CTO, Meta.