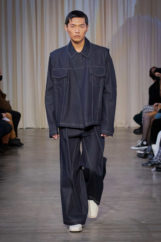 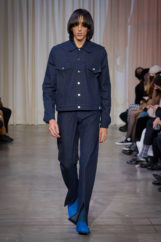 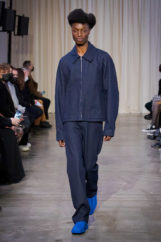 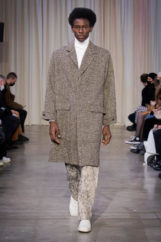 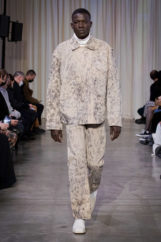 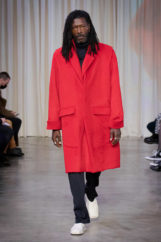 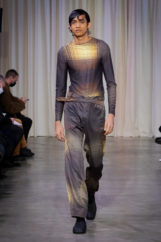 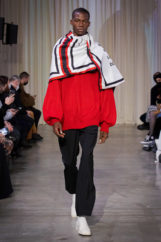 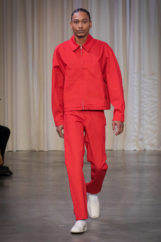 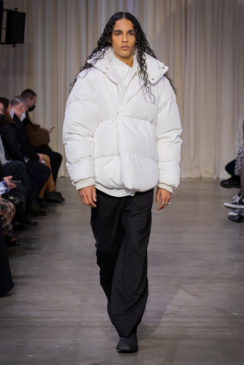 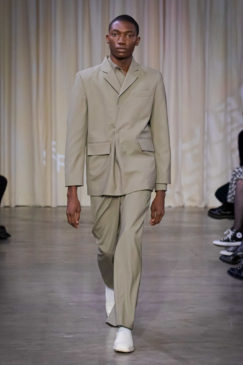 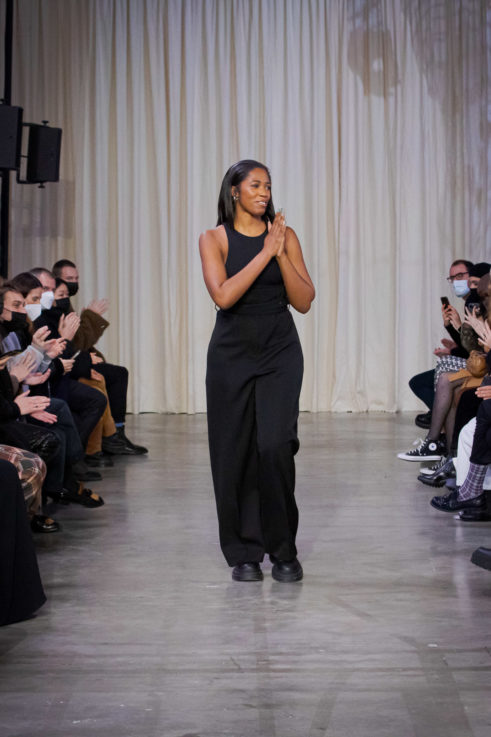 Bianca Saunders made her debut show in Paris today after winning the Andam Prize of  €300,000 along with a mentorship from Balenciaga’s chief executive Cédric Charbit. The London menswear designer who has additionally been shortlisted for the LVMH Prize and the BFC/G Designer Menswear Fund, spotlighted by Gucci designer Alessandro Michele as part of the Gucci Fest proved to be more than deserving of every one of those accolades. The collection played with graphics and proportions and where many designers fall short, cutting the perfect pair of trousers, she more than excelled.

I do believe her dream will come true. As an aside, I loved the hair.