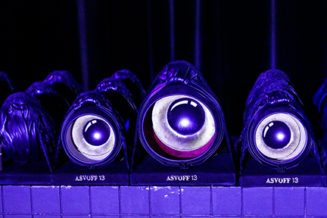 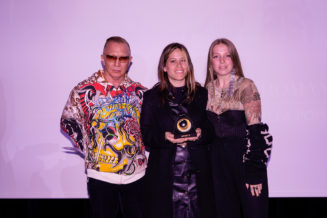 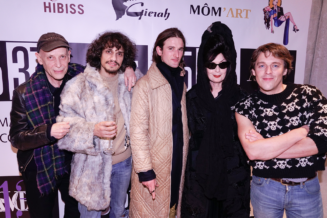 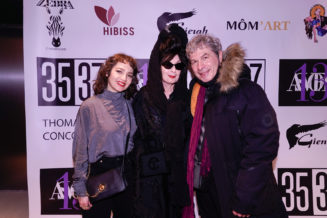 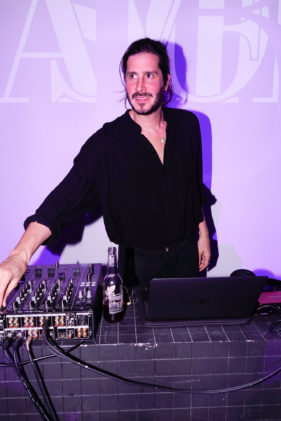 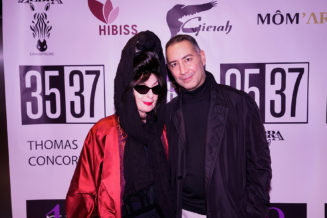 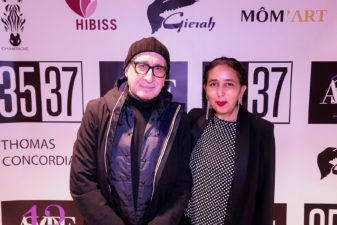 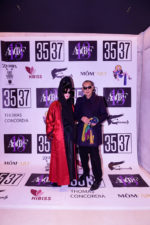 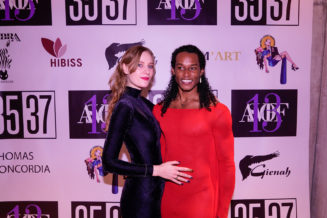 After two years of being on line on my channel on FNL Network  I was super happy to do a physical event at 35/37 35/37 is the latest venture from Comme des Garçons’ founder and creative director Rei Kawakubo and company president Adrian Joffe. Founded in 2021 and installed at the Hôtel de Coulanges on the rue des Francs-Bourgeois in the Marais, the space is dedicated to creation, community exchanges and cultural conversations, serving as a venue for fashion, art, dance, music and film events among other attractions. As the hub for the Paris-based brand management arm of the Dover Street Market fashion concept store, 35/37 curates intriguing collaborations and experiences across the creative industries and from December 1-3 it was the home of ASVOFF. In fact I’m happy to say 35/37 is the new home of ASVOFF. I will still, however maintain an online presence as well on FNL Network.

The 3-Day celebration included 4 programs of films in competition followed by a special talk and screening of Antonio Contreras’ Exhuberence, an exhibition of Clar Daguin in collaboration with Jacquard by Google featuring Axelle Doue and directed and edited by Alexandre Bre. Day 1 ended with the Paris Premier of Bruce LaBruce’s film Saint Narcisse and followed by a cocktail with Cosmo Gonik as DJ.

Day 2 started with Student films in competition, Documentaries and three of the four external curations: Fashion Moves curated by Alex Murray-Leslie and Conscious Fashion curated by Bandana Tewari. That was followed by Black Spectrum curated and introduced by Melissa Alibo. ‘I Love My Mother directed by Francis Wintour screened to a full house and that was followed by the film ‘A Folk Horror Tale’, creative director John Galliano and directed by Olivier Dahan.

Day 3 started with a screening of two films by Message is the Medium and Lisa Rovner. Amber Jae Slooten, co-founder of the Fabricant, introduced her curation which was followed by a panel discussion on Creating your world for the Metaverse. David Herman moderated a panel of Amber Jae Slooten aka the Fabricant, Alex Murray-Leslie and Melissa E. Logan.

The Awards ceremony started with Adrian Leeds presenting the film Steven Arnold-Heavenly Bodies  by Vishnu Das. Adrian Leeds was a dear friend of Steven Arnold. Then ASVOFF13 President Bruce LaBruce and Pam Hogg handed out the awards and were quite entertaining aided by Lazaro Costa on stage