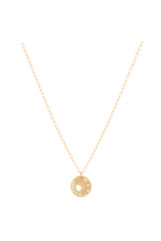 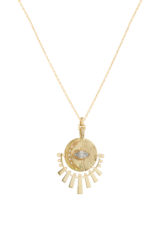 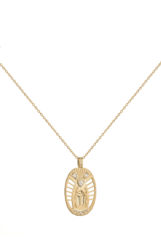 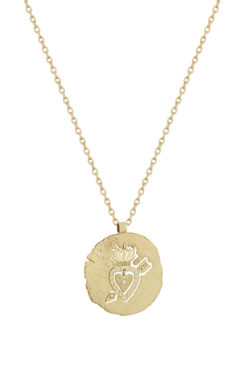 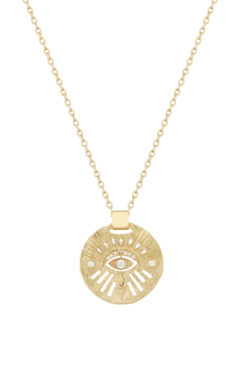 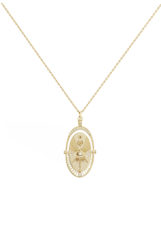 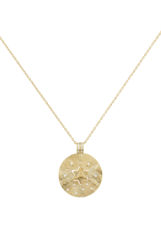 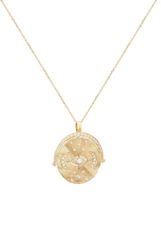 For more than a decade the Belgian-born designer Celine D’Aoust has been traveling between Brussels, Paris and Jaipur making a name for herself in the world of jewellery. Her finely crafted creations are worn like talismans and made in yellow gold with diamonds and/or tourmaline. About 80% of the coloured stones in the world are cut in Jaipur, so this is a destination for the greatest jewellers to come and buy their supplies. Celine and her husband Matthieu fell in love with the Pink City with its palaces, forts, British-tinged Mughal architecture and end up spending about half the year in Jaipur.

Her Parisian boutique is on rue de Grenelle.