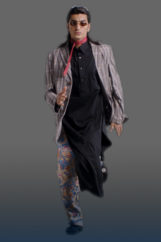 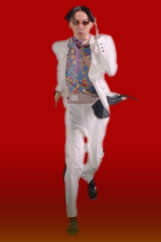 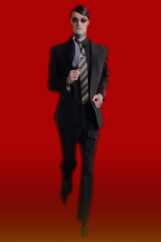 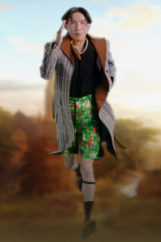 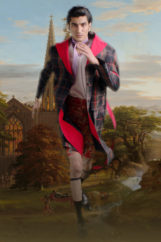 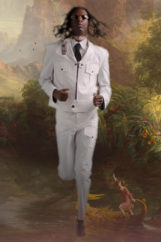 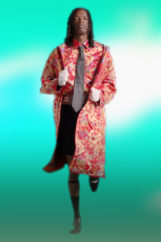 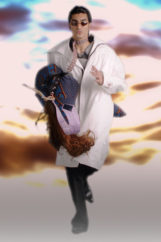 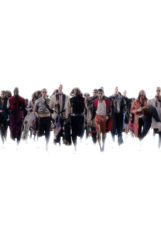 Boramy is rooted in the present and the year that we all went through made him reflect on his relationship to the death of oneself as well as the death of a nation and a death of a civilization.

For his short film he merges all eras and countries with 28 nomads travelling, running in slow motion letting the eyes focus on the silhouettes.

Listen to the video where Boramy is interviewed by FHC.