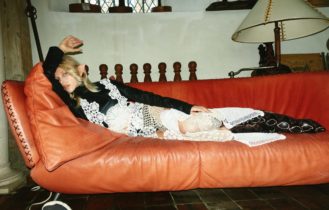 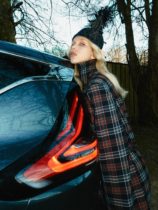 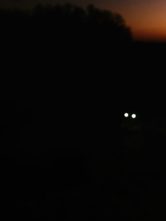 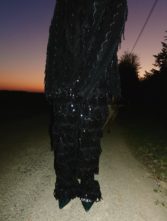 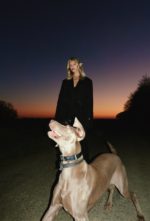 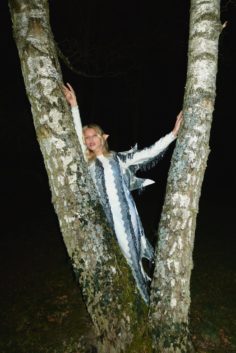 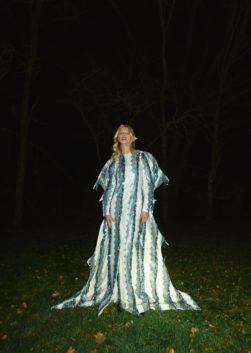 CEM CINAR FW21 video shot by David Paige focuses on the other worldly universe of the collection main character.

The images invoke a nearly celestial being moving through a realistic world in which it’s discovering, investigating and contemplating the concept behind ‘escapism’.
Merged with an original sound track created by Berlin based selector and sound designer – Rachel Lyn, the sounds are improvised voices and field recordings mixed live with her analog modular system while watching the film.
Thus creating a distinctive experience that blends ethereal melodies and thriller sights.
Directed by David Paige
Sound design by Rachel Lyn
Styling by Shinya Kuraoka
Hair by Natsumi Ebiko
MUA by Miki Matsunaga
With Vivianne Tess
Press inquiries info@autrementpr.com
www.cem-cinar.com
www.instagram.com/cemcinar_paris