I only experienced Day of the Dead once in Mexico and it was quite impressive. I like the idea of celebrating with the dead instead of mourning them. Here are some images of Pedro Guez’s Dia de Muertos. 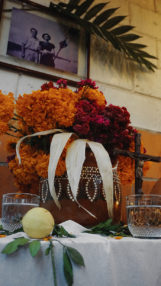 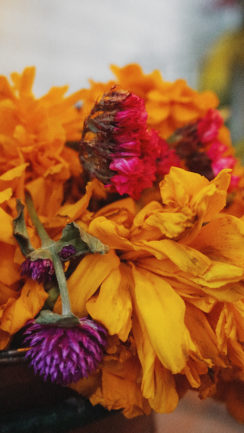 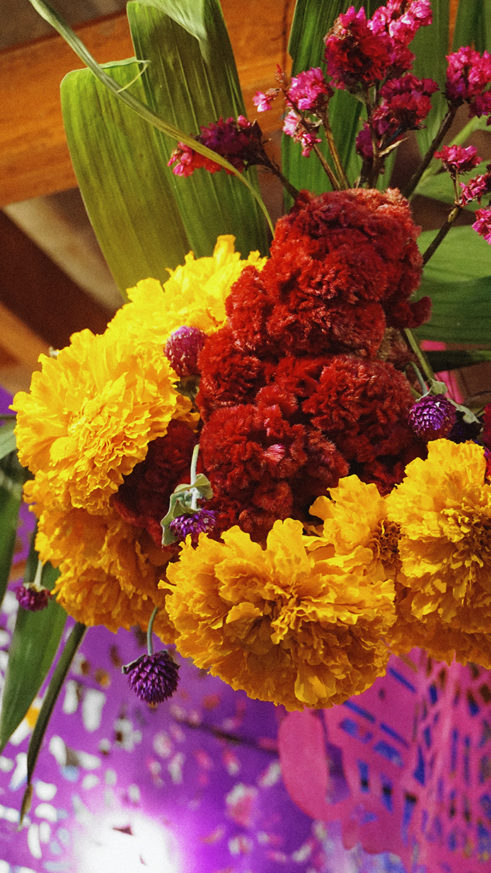