COVID-19 is still in our lives unfortunately the saying goes. if you draw the Amabie and show it to people you can be free of disease.  I enlisted the aid of our youngest jury member ever, Margaux Coppola to go through all of the submissions and to choose her top three. And the winners are: 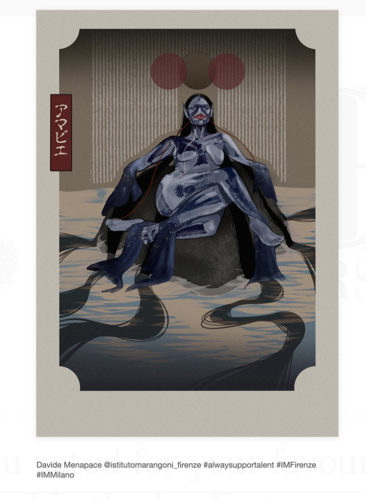 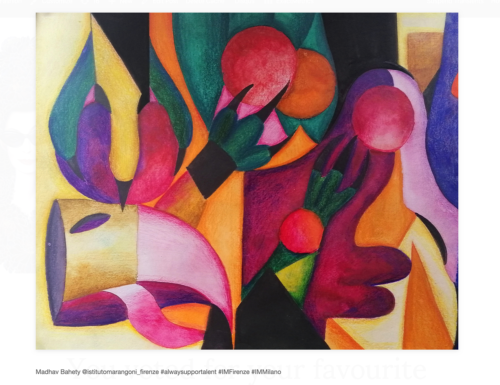 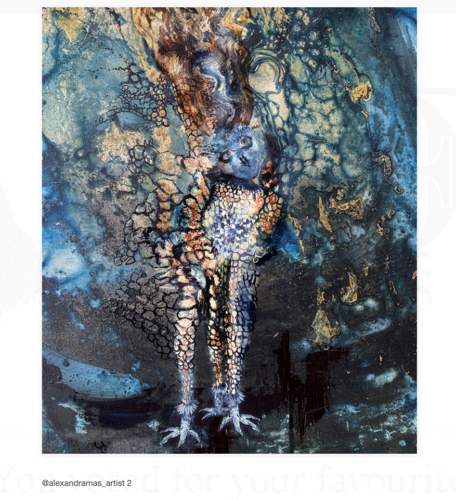 I congratulate all of the winners and thank Margaux Coppola for her time and collaboration.

“Stop the infection from spreading!”

The words appear to come straight from the beak of a creature with a bird’s head, human hair and a fish’s scaly body, in a recent public service announcement from Japan’s health ministry.

In the fight against COVID-19, a sea monster has emerged from 19th century Japanese folklore in countless new iterations — from art to food to fashion — as a symbol of hope, an internet meme and pop culture mascot.

Its name is Amabie, pronounced Ah-mah-bee-ey.

“In 1846, Amabie emerged from the ocean and spoke in human language, predicting six years of good harvests, followed by a wave of diseases,” says Kazuhiko Komatsu, an emeritus professor at the International Research Center for Japanese Studies in Kyoto.

The creature advised: “Draw me and show to the people, so that you can be free from disease,” Komatsu says.