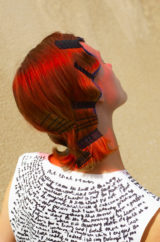 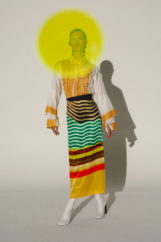 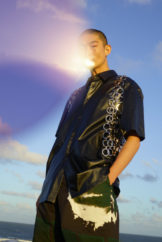 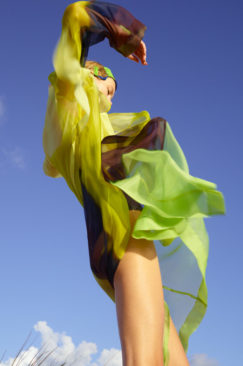 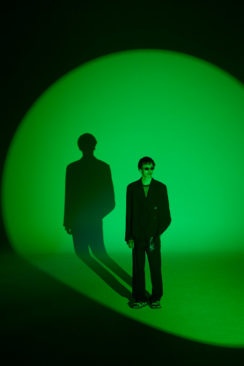 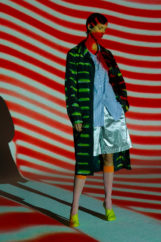 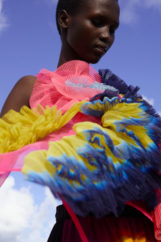 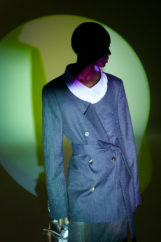 “We really had time to reflect on these key questions… ‘What’s going to be important in the future? Is this still going to be considered fashion in the future?” Dries Van Noten said in the preview video of his Spring/Summer 21 collection. During the beginning of the pandemic, as we were all pondering on the future of fashion, on May 2020, Dries Van Noten led a group of designers and retailers to openly discuss ways in which fashion business needs to transform, by publishing “Open Letter to the Fashion Industry”.

Today included many firsts in the designer’s 34-year career, as both men’s and women’s collections were revealed together and a new territory for the designer, as he stepped into photography and film. Though Dries Van Noten is known for his dreamy and poetic runways, he understood early on that a runway would be out of question and instead of making a fake one, he revealed a lookbook photographed by Viviane Sassen. A Dutch photographer whose images, as he expressed, had always been part of his moodboards.

In the preview video, the designer explained that after staying at home and working over Zoom, it was clear to him that the collection had to be straightforward and simple. But not boring nor pessimistic, he desired that the garments reflect an element of optimism and freshness. The result was a collaboration with New Zealander artist Len Lye, an experimental film maker and pioneer for kinetic sculptures, whose works were influenced by Pacific Islands’ and African cultures.

The collaboration was yet again, a wonderful display of what the marriage of the works of a designer and artist could be. Colors and lights were pushed into juxtapositions, creating an organic exchange between the films and the prints, which were present on simply cut dresses, swimsuits, trench coats and blazers. Len Lye’s essays about his views on art were displayed on the garments, cotton was worked like organza, creating different layers of depth on simple skirts and sheer shirts.

Fashion for Dries Van Noten had never been solely about how a garment sits on the body, but also how it moves…knowing those values, one could see the parallel between Len Lye’s films and Dries. With this collaboration, there was a desire to stimulate and communicate senses from a digital medium to a physical one and an eagerness to capture emotions with Viviane Sasses’s photographs. In an interview with Vogue, he said “We wanted to work around beauty that evokes energy—not one that makes you dream or linger on things that are past, which makes you nostalgic.” During these tough times, as we are all trying to fill the absence of intimacy and get past uncertainty, the collection felt hopeful towards future.