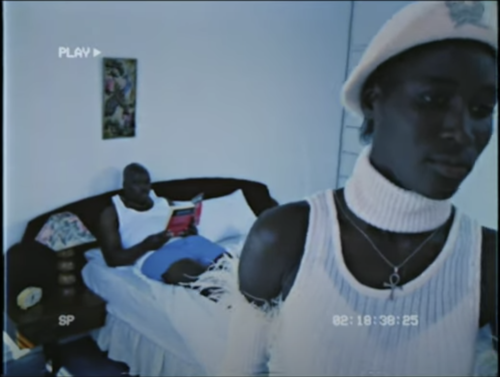 Our man in South Africa, he gave a wicked presentation at Sphere last edition and this film…I want it for ASVOFF13. Love it. Thebe Magugu is an LVMH Grand Prize winning designer, a man with a good work ethic and a heart for his people both family, friends and community. A good one to follow.

The THEBE MAGUGU SS21 short film is inspired by a series of interviews conducted by Thebe Magugu and confessed female ex-spies who worked for and against South Africa’s Old Regime. With a special contribution from Jonathan Ancer , author of “BETRAYAL: The Secret Lives of Apartheid Spies”.