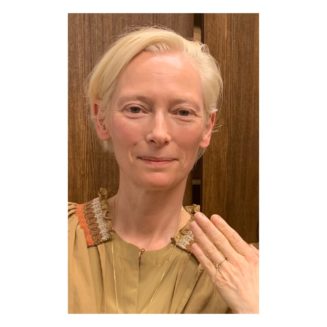 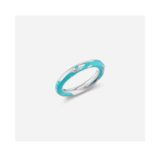 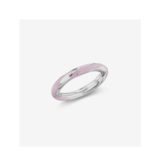 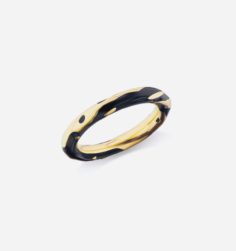 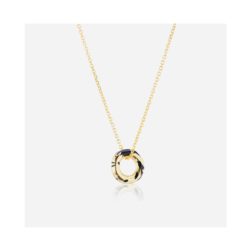 Years ago, in fact almost two decades ago, I met Diva, the force behind the brand D U S T. I think we met in Paris in the 90’s and again in New York.   At that point she was designing a fashion line with Adrian Cowen called People Used To Dream About the Future. Diva Pittala is an Italian designer that paired up with Cowen, an english teacher,  and produced a collection inspired by creating a world without waste…sound familiar.. People Used To Dream About the Future clearly was talking about how they wanted the future to be. The brand was a part of a movement towards salvaging throwaway fashion. “It was the nineties in New York , the brand was a dialog about sustainability, recycling and the need to brake from a constricting conservative past was very much alive ( with designers such as Margiela and XulyBet, etc ).” said Diva. The now defunct Barneys New York was the first to carry the brand, they also had a licensing deal in Japan until they felt they needed to change again as the times were also rapidly changing. This is when Pleasure Principle was launched, “reflecting the night life and the inspiring boom of the contemporary art world of new york post 9/11.  Pleasure Principle was more an art project than a fashion line.  Collaborations with artists, controversial images printed on tees, a very androgynous silhouette were some of the characteristics of it , which fit in stores like Seven New York.”

So where does the brand name  D U S T  come from? “For me it is the start of something , the state of beginning, when things are not yet touched and yet it contains  the infinite possibilities of creation.  From this point everything is possible and especially in jewellery as we are working with materials like gold , gemstones, which have in them the intrinsic aspect of the beginning of life on earth.”
D U S T reflects the changing times and is a reflection on our society and culture. With everything so uncertain Diva is drawn to the timelessness of fine jewellery and its more intimate and personal aspect.  “I also believe that there is still a lot to say in jewellery  and space for new and more forward play in relationship with a traditional craft and certain stereotypes attached to it.  Borrowing from my background in fashion and inspired by contemporary art,  the collection is based on the idea of Series
Starting from a concept , for example the Untitled Series  where the pieces are carved and filled with color enamel as if it was paint splattered all around them
or the Displacement Series where parts of metal are dangling creating a certain movement, thus  they become in other words “alive”. The line is made and handcrafted in  laboratories in New York.”
I asked Diva how her jewellery landed on the hands of Tilda Swinton and she said that she was lucky enough to meet her backstage at an event in New York through common friends.
https://www.instagram.com/dust___newyork/
Later,
Diane