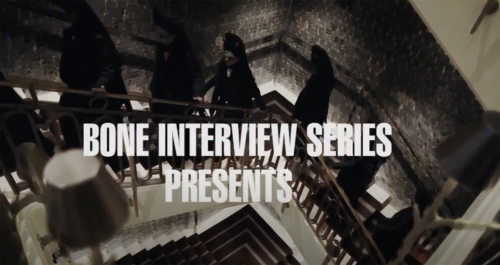 The interview took place March  17, 2012 at Le Royal Monceau for the Turkish magazine BONE. The film was directed by Serka Sedele and I just discovered it was posted on YouTube yesterday. It is funny I’ve always said I don’t believe in trends and finally the general fashion press is in agreement.