Famous fashion journalist and critic Camille Charrière interviews Spencer Phipps, Founder & creative director of the eponymous brand SPENCER PHIPPS, and the challenges he had to face to develop it in pandemic times. Camille and Spencer have a fascinating conversation over Spencer’s view as a creative and Fashion’s evolution. 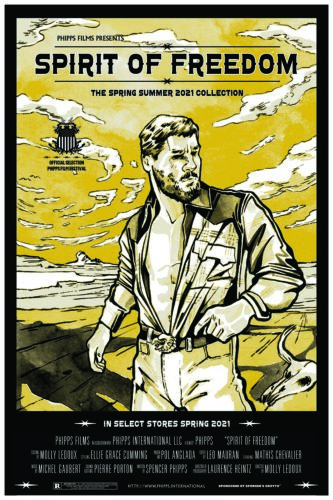