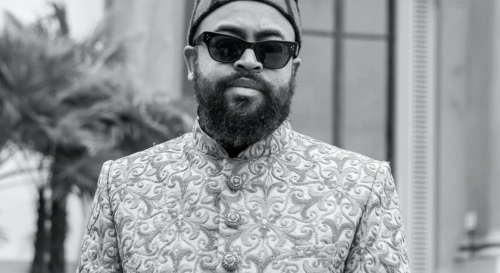 Dawodu grew up between Nigeria’s warmth and the American dream. Before taking on his current position at GQ, Dawodu worked as FADER’s Editor-at-large for 12 years, visiting over 30 countries and directing shoots in dreamy places such as Trinidad, Senegal, India and Russia. Mobolaji has styled some of the world’s most notable figures, including Brad Pitt, Pharrell Williams, Robert DeNiro, Al Pacino, Jennifer Lopez, Robert Downey Jr., Jared Leto, Michael B. Jordan and many others.