ASVOFF 12 will be an online edition October 6-8. The festival will be exclusively on FNL Network you can go to the apple store or google play and download FNL Network’s dedicated app. It is on smart tv’s and now desktop.

In addition to our esteemed jury, you the public will be able to vote for People’s Choice. https://linktr.ee/fnlnetwork

Here is a little news about our ASVOFF 12 jury:

Roger Avary, President – A Canadian-American film and television director, screenwriter, and producer. He collaborated with Quentin Tarantino on Pulp Fiction, for which they won Best Original Screenplay at the 67th Academy Awards. His feature film Lucky Day was released in October 2019. “Calling himself a “director who writes out of necessity”, Avary says he is, first and foremost, a commercial filmmaker. “My films have all made money, and the key to that is that I keep the budgets impossibly low, and ‘Lucky Day’ was no exception. I would absolutely say I am a commercial filmmaker. I couldn’t survive in this business if I wasn’t.” 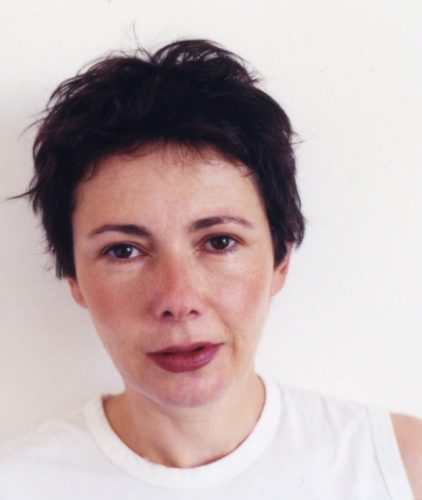 Lillian Birnbaum– raised in Vienna  and currently lives in Paris. From 1982 on Lillian worked as a photographer for magazines in Europe and the USA and exhibited her photography on a regular basis. From 1998 on Lillian got more and more involved with the film industry, developed and produced  several award winning  film projects for legendary producer Arthur Cohn.  In 2010 Lillian Birnbaum founded the film production company peartree-entertainment gmbh, based in Vienna, with a desk in Paris , which develops and produces content for Film and Television. 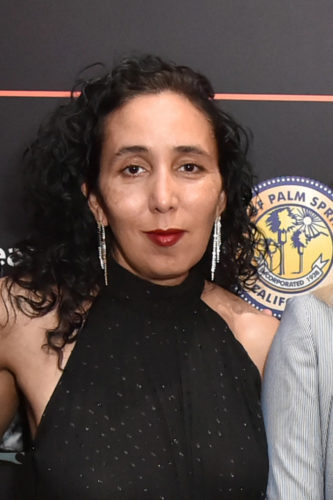 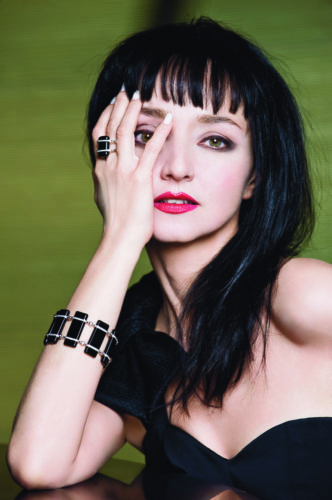 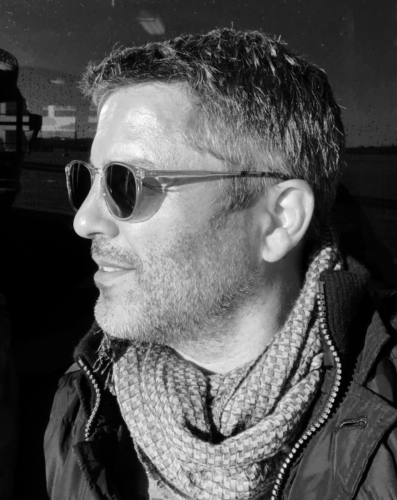 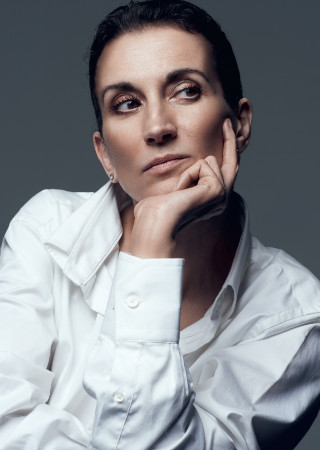 Violeta Sanchez -Born and raised in Paris, acting was her first love. Along with acting for film and TV,  she  is a performer, model and muse. She made an appearance at the premiere of her first play, Succes wearing a Le Smoking tuxedo ordered from a tailor in the 8eme in Paris, both Saint Laurent and Helmut Newton were at the premiere and were enraptured by her. She continues to have the same effect on generations of creators from Thierry Mugler, Jean Paul Gaultier, Moschino. Alber Elbaz at Lanvin and was the muse for Helmut Newton, the illustrator Tony Viramontes, choreographer Guy De Cointet and Olivier Saillard. She has collaborated with the curator, Olivier Saillard on numerous occasions,  the theatrical production, Models Never Talk was one of them. 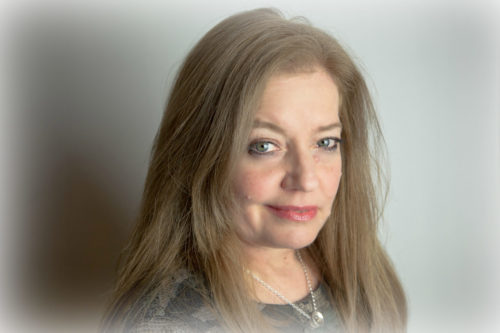 Joanne Sawicki– is an award winning journalist, film maker, producer and executive producer with senior roles in News Corp, PBL Media, BSkyB, and BBC. She began her career as a fashion journalist for the Daily Mirror, Sydney Australia. She moved to London to produce Arts World, before joining the BBC. As Head News Features and Programme Development for Sky Television she was responsible for creating and commissioning thousands of hours of original content including the Book Show, Fashion TV and pilots for what is now the Sky Arts Channel. Joanne founded Channel Health- Europe’s first health website and television channel watched by 8million viewers a month. She sits on the board of French nutraceutical company Isocell that markets an anti-ageing nutritional supplement called Glisodin. Joanne is a strategic advisor to ethical fashion brands including Varana and Taylor & Thomas (vegan luxury shoes) and platform Aequem. She is an advisor to the Aegean Film Festival, Athens Fashion Film Festival and the Barnes Film Festival. 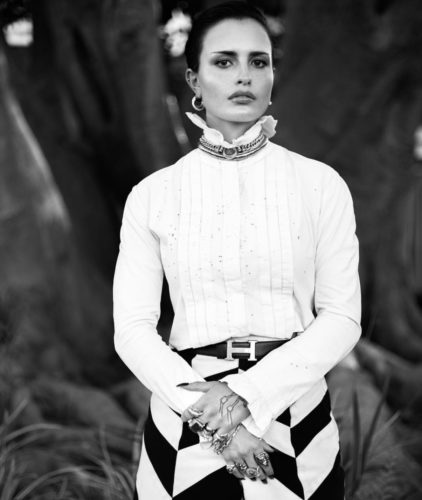 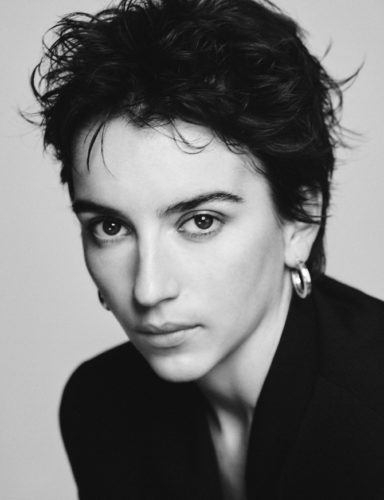