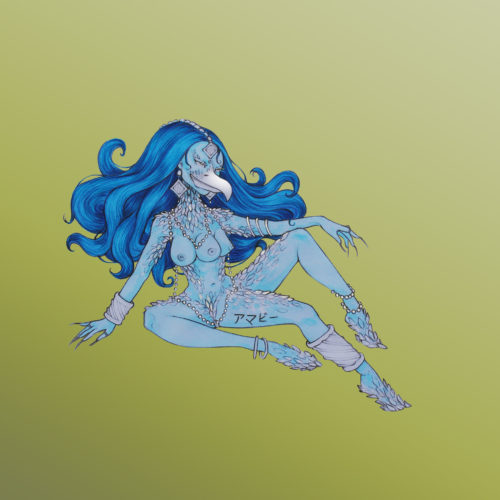 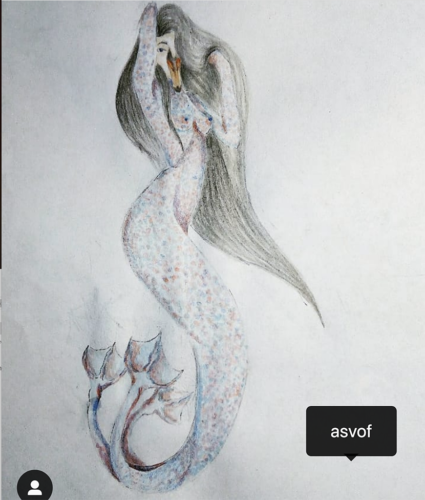 Above is an entry by Andrea Boccadoro