In the beginning at ASVOFF HQ with Emmanuel Pierre 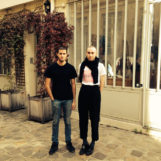 Juan and Emmanuel at ASVOFF HQ 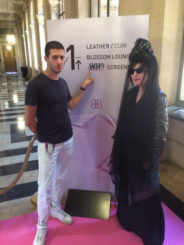 at Nuboyana Film Studios with Akiko and Marco 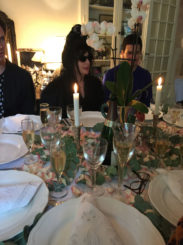 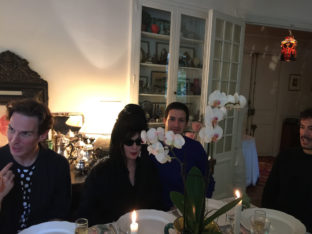 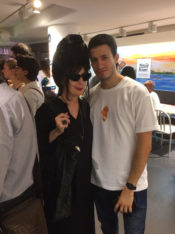 If you ever wondered who makes my wonderful teasers…it is the Director Juan Enrique Villarreal. We met 4 or 5 years ago in Mexico City and we’ve worked together ever since. His short film Dead Nature has toured the festival circuit from France, Mexico, Japan and many cities in between. I think Dead Nature would make a great Netflix series, and that is what I’m waiting for. In the meantime all good wishes to a talented and dear friend.