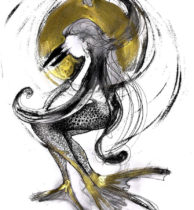 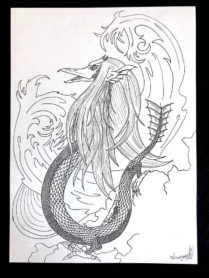 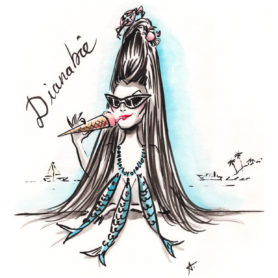 There is no age limit, today we have an emerging talent at 8 years old. For the #LOCK DOWN HOME MOVIE we have a six year old’s first stop motion. Talent knows no age.

So, keep in mind: long hair, a beak, 3 legs and scales from the neck down.