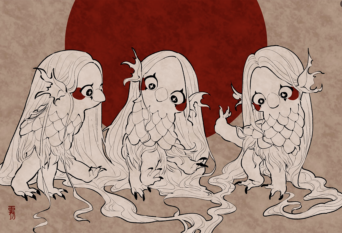 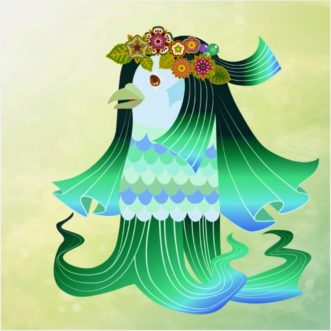 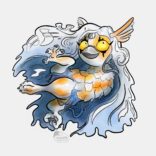 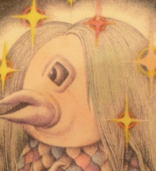 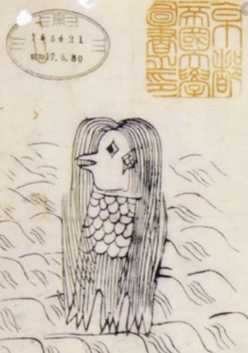 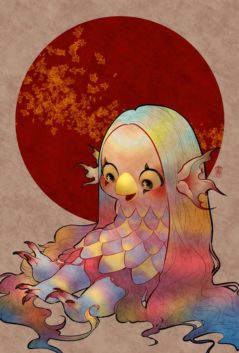 This is an ancient Japanese healing monster”Amabie”. In Japan, there is a tradition in 1846 that “Amabie” emerged from the sea and she prophesied, “If you show people a picture of my painting, the plague will subside” Now, there is a trend in Japan to draw and distribute this “Amabie”. 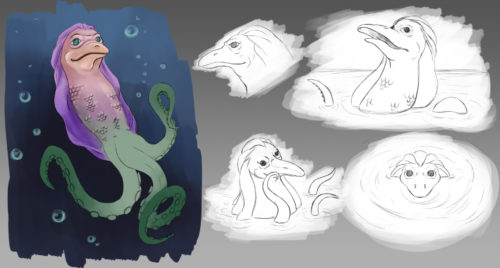 What do you think? Should we all try our hand at drawing the ancient Japanese healing monster “Amabie”? I have to check now with Akiko and Shoji to see how they feel about this. I found some images on line to inspire your personal artwork. Send it to me so I can post it.