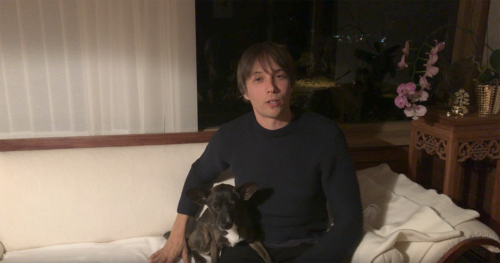 Eric asked Sean Baker his top 5 Moviegoing Experiences which range from Investigation of a Citizen Above Suspicion by Elio Petri to Rabid by David Cronenberg,  “Breaking the Waves” and “The Unbelievable Truth” to the Indonesian horror movie “Lady Terminator” and “Creepshow.”

He talks about why theaters must survive.