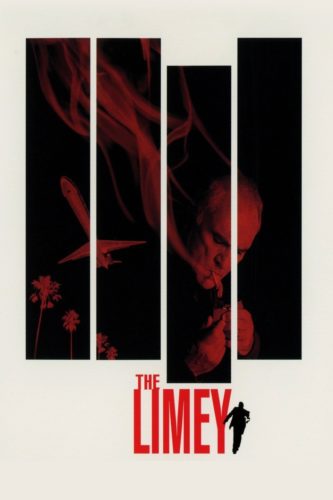 The Limey is a 1999 American crime film directed by Steven Soderbergh and written by Lem Dobbs. The film features Terence Stamp, Lesley Ann Warren, Luis Guzmán, Barry Newman, Nicky Katt, and Peter Fonda.[2] The plot concerns an English career criminal (Stamp) who travels to America to investigate the recent suspicious death of his daughter. It was filmed on location in Los Angeles and Big Sur.