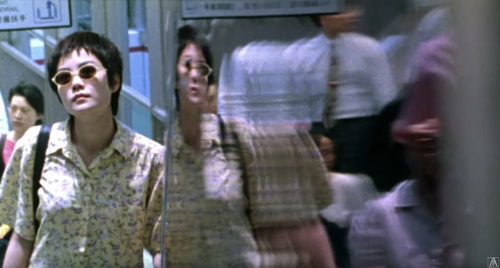 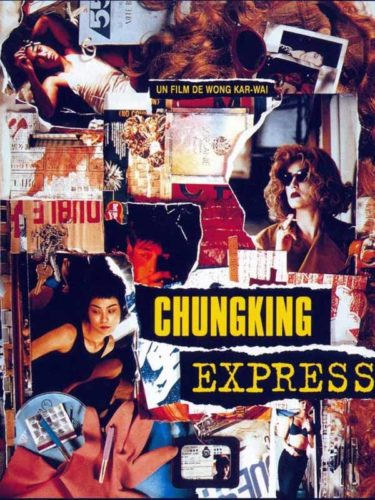 Stop by every day for a film proposal from yours truly.

“Wong Kar-Wai’s movie about two love-struck cops is filmed in impressionistic splashes of motion and color. The first half deals with Cop 223, who has broken up with his girlfriend of five years. He purchases a tin of pineapples with an expiration date of May 1 each day for a month. By the end of that time, he feels that he will either be rejoined with his love or that it too will have expired forever. The second half shows Cop 663 dealing with his breakup with his flight attendant girlfriend. He talks to his apartment furnishings until he meets a new girl at a local lunch counter.”