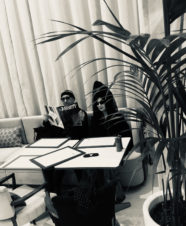 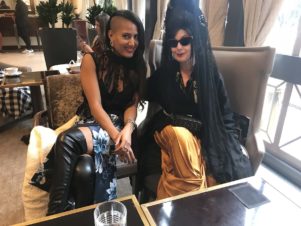 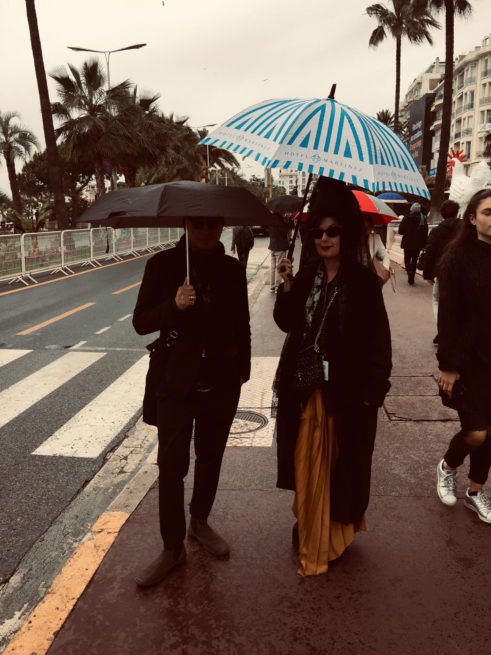 “How can you imagine having a festival like Cannes at the end of June?” balks Italian producer-distributor Gianluca Curti, head of Rome’s Minerva Pictures. “Who’s going to go into the Salle Lumiere (in June-July) with more than 2,000 seats to watch a movie? I wouldn’t enter it even with a double (anti-coronavirus) mask!”

On the business side, Curti points out, “Who is going to sit at a table with people from all over the world and from countries where the pandemic will still be active (at that stage)?”

Tough decisions ahead for Cannes

Cannes has been signalling to filmmakers that it is still interested in looking at submissions and has even indicated to certain auteurs that their latest works have made the cut.

However, some indie executives believe the festival will be pushed back into late summer, potentially taking the slot occupied by the Venice Film Festival. Italy has been one of the hardest hit countries by coronavirus.

A spokesperson for the Venice Film Festival, however, insists the event, which is slated for Sept. 2-12, is still very much on.

“Obviously we are forging ahead. No other event slotted in September is coming into question. That period is being considered outside the crisis,” he says, highlighting that nobody is questioning the fate of Toronto and Telluride.

“Of course in a situation like this, there can be no certainty, so we are monitoring the situation closely,” he says.

Adding more uncertainty still is the fact that Cannes is unlikely to announce its new dates until there is clarity on when the pandemic will peak in France.

Film festivals are a hotbox for germs as it is, bringing together people from all corners of the world and forcing them into close confines. Add to that jet lag, exhaustion and whatever wear and tear you might do to your immune system from late-night afterparties, and it’s no wonder so many attendees wind up with some kind of cold from the ordeal. (I still haven’t beaten whatever I came down with after the Berlinale wrapped more than two weeks ago.) That’s a bargain we film critics make in exchange for early access to the most exciting new work in world cinema — but the price seems an awful lot higher now that it’s coronavirus and not the common cold that’s going around, and one wonders how many of our peers will choose to sit this edition out.

Frankly, it wouldn’t have been entirely surprising if Cannes director Thierry Frémaux had canceled the event altogether. It has happened twice before: The festival’s first edition was halted by the outbreak of World War 2, folding after the opening night screening of “The Hunchback of Notre Dame.” Germany invaded Poland the following day. And of course, the 1968 festival famously ended midway through after a contingent of filmmakers including Jean Luc-Godard and François Truffaut declared the event canceled in solidarity with the student and labor protests.