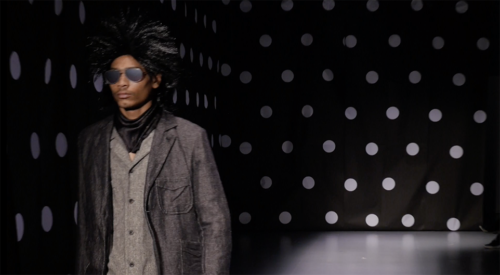 Geoffrey B. Small’s “just another Boston guy” collection show dedicated to the style and art of Ric Ocasek former band leader of the The Cars presented during the AW2020 Paris men’s fashion week.

Excerpts from the program notes of the show…