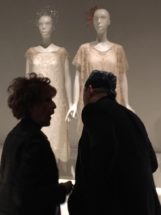 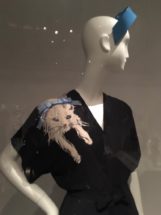 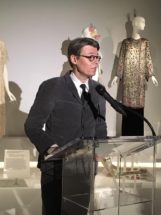 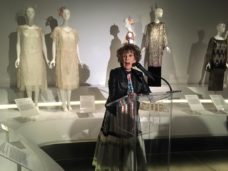 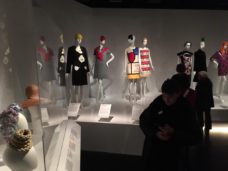 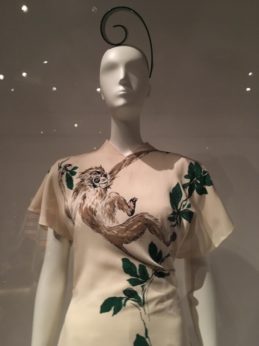 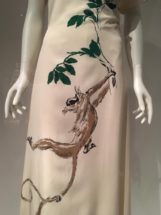 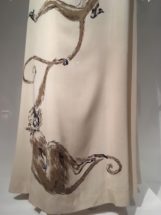 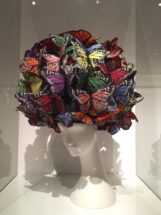 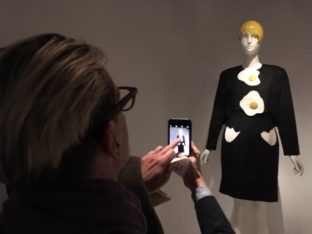 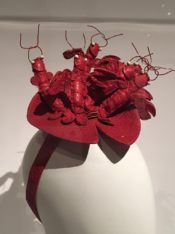 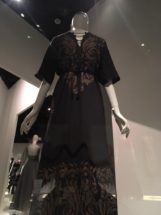 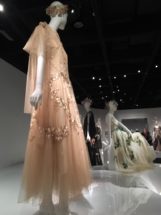 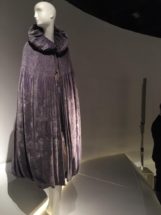 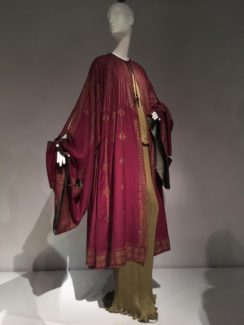 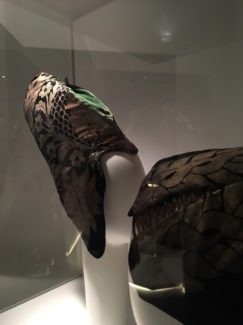 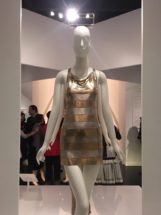 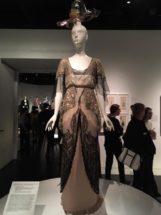 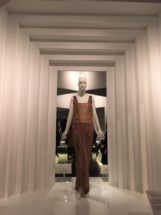 The Costume Institute at the Met received gifts from the collector, Sandy Schreier, and they were celebrated in the current exhibition which goes from today till May 17th. Sandy is a collector in the purest sense, she collects but she never wears the garments or accessories she collects as an appreciation for the French and American couture and ready-to-wear of the twentieth century. The gifts celebrate the Mjuseum’s 150th anniversary and features approximately 80 of the 165 gifts including womenswear, accessories, and fashion illustrations.