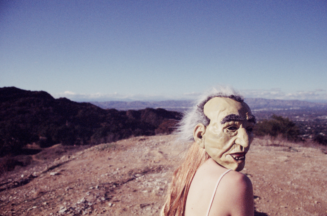 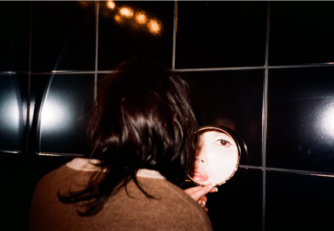 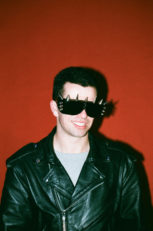 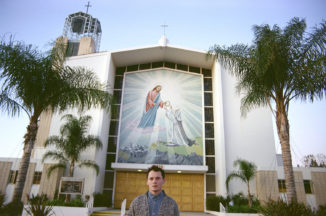 At this year’s Videocittà Alessio De Navasques and Clayton Calvert curate a photography exhibition of the work of  Anton Yelchin’s  “Provocative Beauty”, it will be hosted in the renovated spaces of the Palazzo Brancaccio.

In addition there will be a film screening which will be the next day (Sunday October 27), starting at 6, at the Ex Caserme Guido Reni (the space just opposite to the Maxxi Museum) in the Sala Intesa Sanpaolo.

A new documentary on the life, evolution, and work of Anton Yelchin, “Love, Antosha,” made its premiere at the Sundance Film Festival earlier this year, and ran in theaters across the country. The movie, which comes to iTunes in November, features numerous interviews with people who worked and befriended Yelchin, including Jodie Foster, Jennifer Lawrence, Chris Pine and Kristin Stewart — just to name a few.

But more than that, it brings the viewer face-to-face with the transcendental power that Anton possessed as an artist in all media. Producer Drake Doremus and director Garret Price render a powerful tribute to Anton, taking you through his struggles with Cystic Fibrosis, his evolution as an actor, and his aspiration to move into filmmaking himself.  But primarily it’s the clips of Anton himself, and his own words read by Nicholas Cage, that will bring a fuller awareness of this great artist to a new generation of fans.

“This is a movie about life, not death,” Doremus has said. “It’s about taking opportunities and living the life you have. It’s about being inspired to pursue your dreams, to learn, be curious, take risks and not being afraid to fall. All those attributes define Anton.”