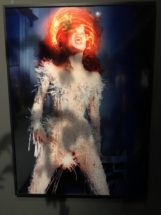 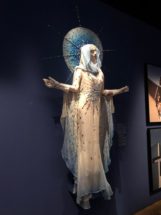 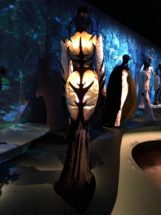 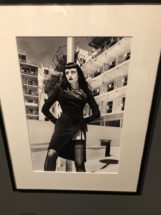 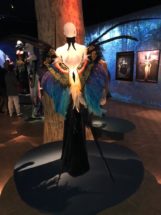 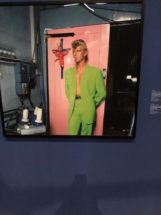 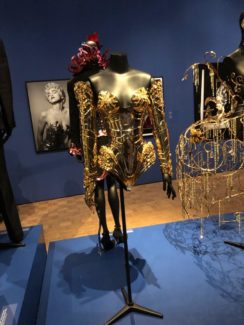 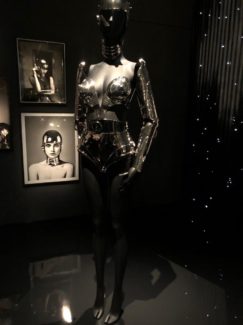 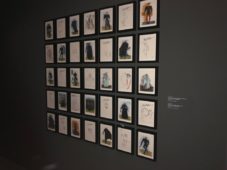 Leticia Dare attended the opening last night at the Kunsthal Rotterdam thus her reportage. The major exhibition of the French creator Thierry Mugler spans multiple universes of the visionary couturier, director, photographer and perfumer. Our friend Mr. Pearl is well represented in the exhibition with his other worldly corsets. The show was initiated, produced and circulated by  the Montreal Museum of Fine Arts in collaboration with the Clarins Group and the Maison Mugler. Kunsthal Rotterdam was the second stop and the first venue in Europe to show the retrospective.