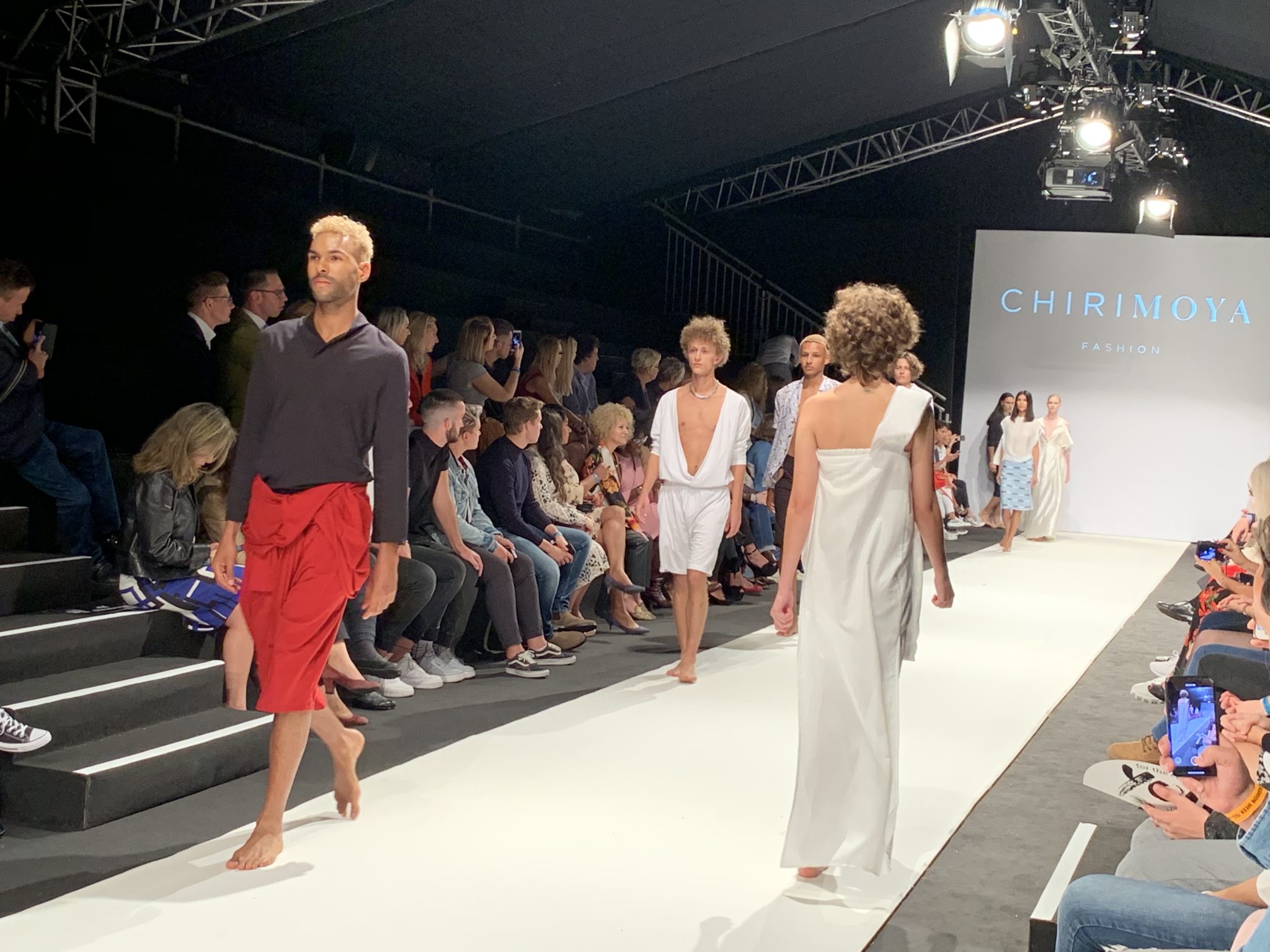 Born in Sogamoso, Colombia, Bocanegra learned his craft in Austria, at the Michelbeuern Fashion School in Vienna and the University of Art and Design in Linz.

Named INVASION, the collection, explains Bocanegra, is “inspired by the big clash of cultures, the confrontation of the indigenous population with the Spanish empire. The collection focuses on Latin American, pre-Hispanic cultures, particularly the Kogi people, who are also known as the Kággabaq or guardians of Earth, and live in northern Colombia. To this day, they still live in perfect harmony with their environment.” 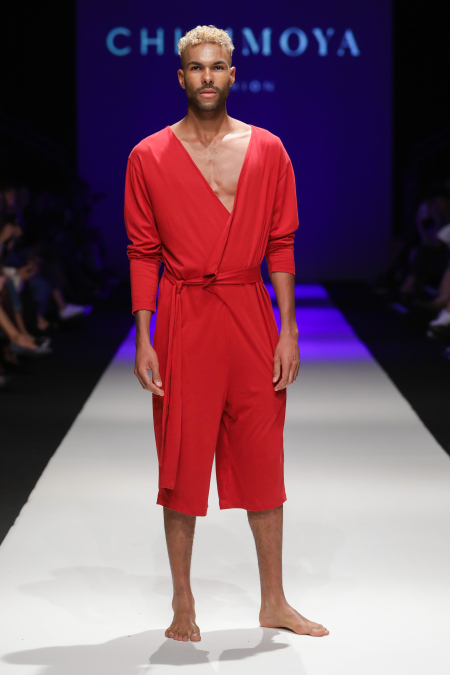 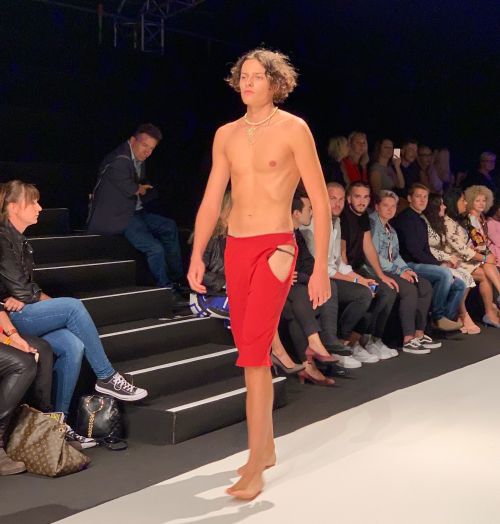 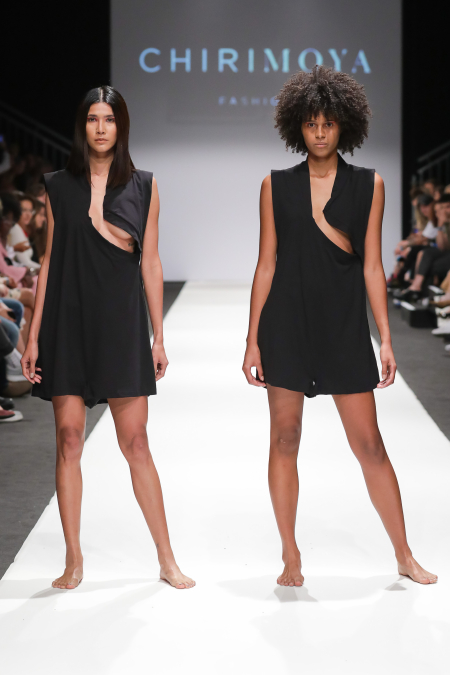 “The only way to realise a good, diverse, and colourful future is to focus on what has already been created and how it was made,” says Bocanegra. “We integrate folklore into contemporary design and work with local artists, tailors and designers to create synergies that work for customers as well as manufacturers.” 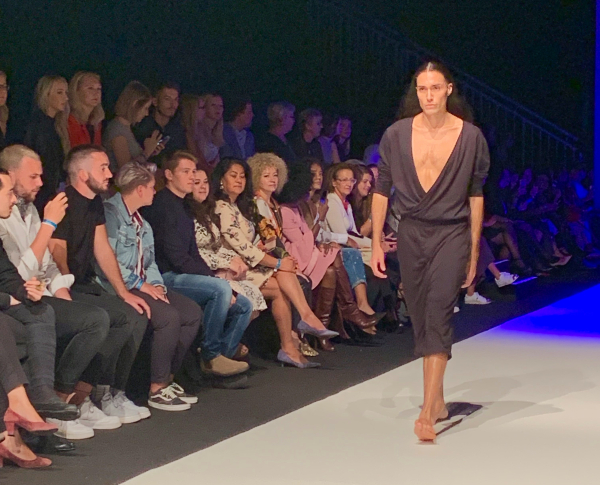 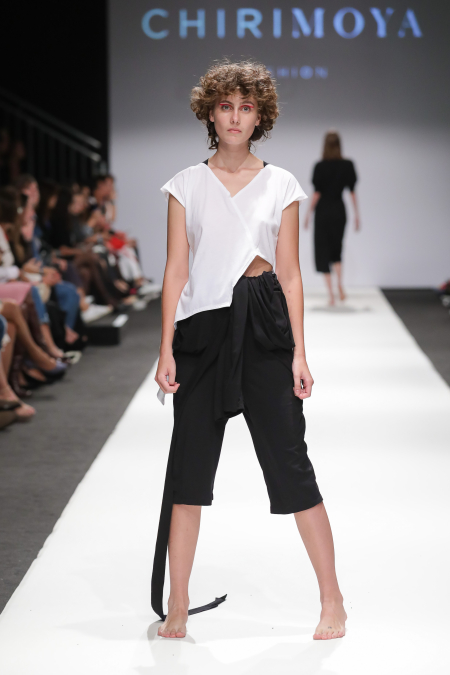 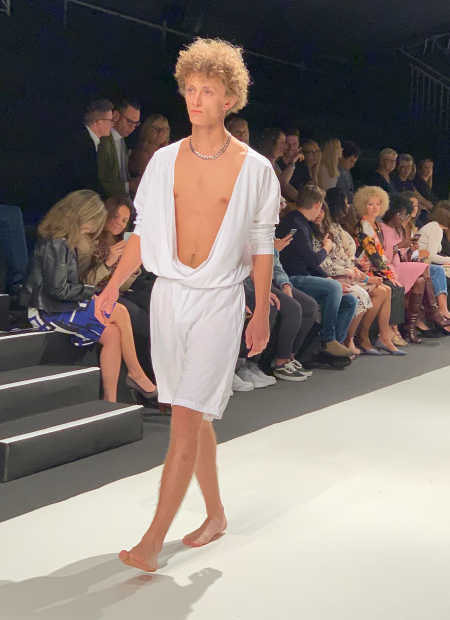 “Sustainability means more than just smart management of our resources, it also affects our heritage and our values.”—John Bocanegra 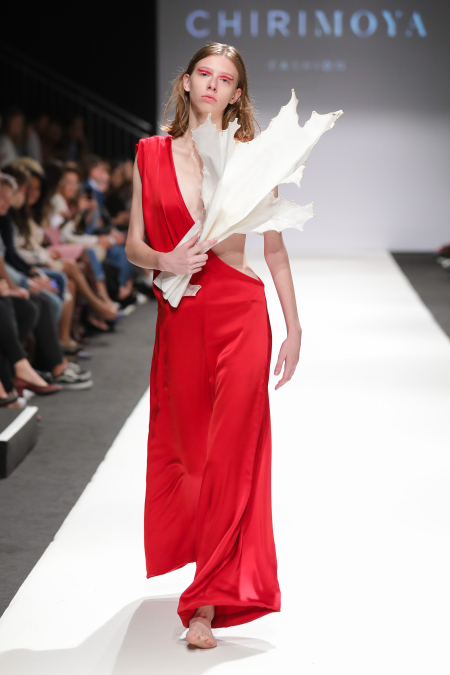 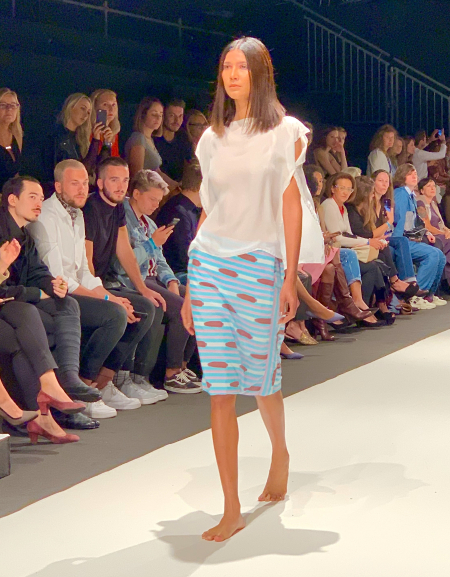 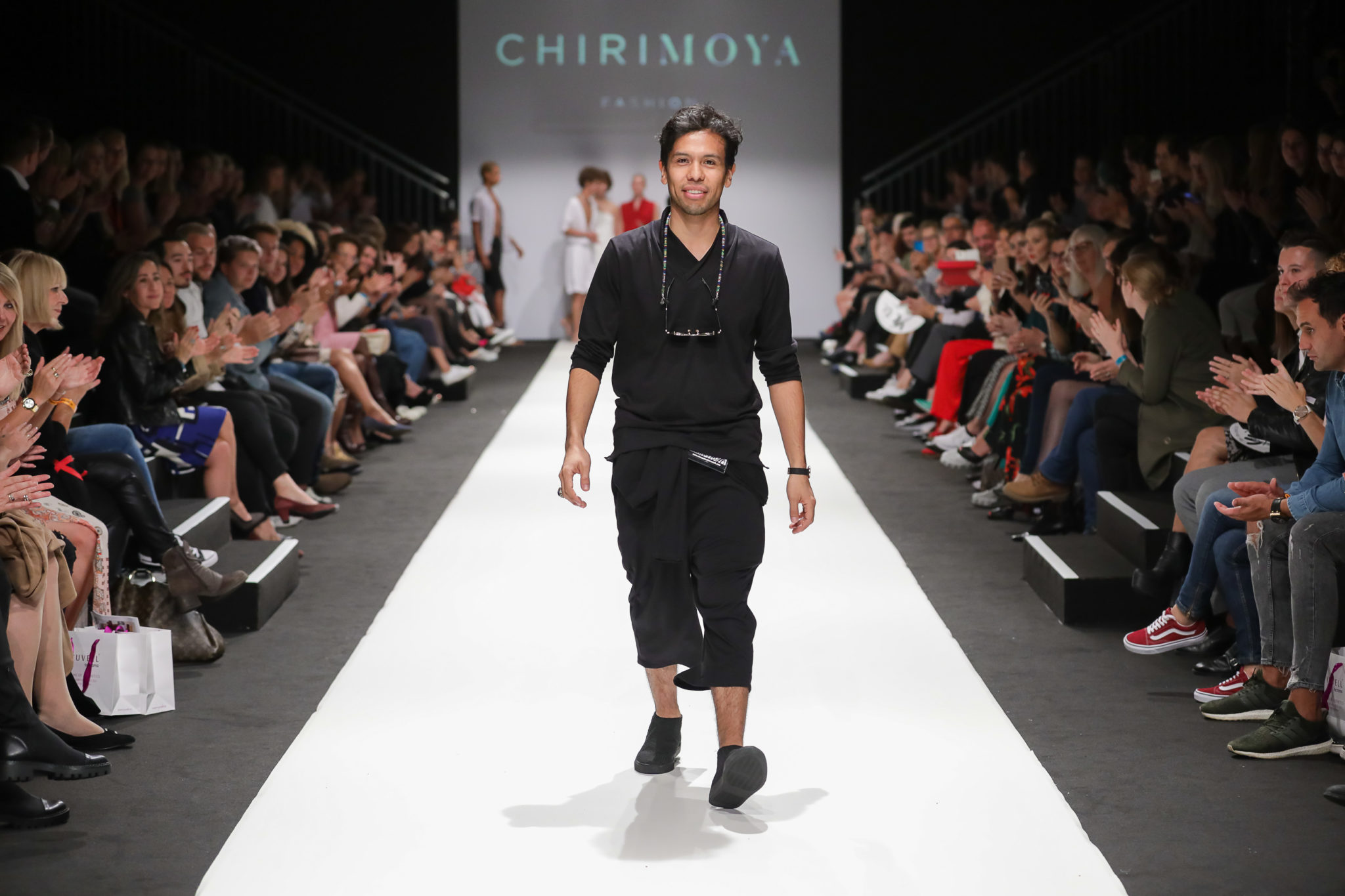