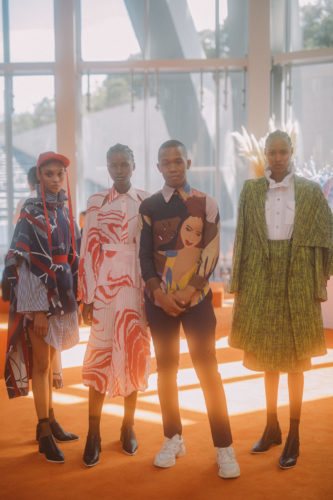 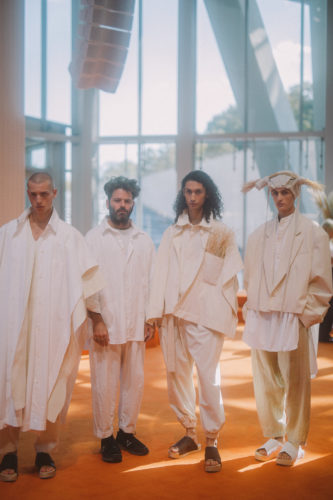 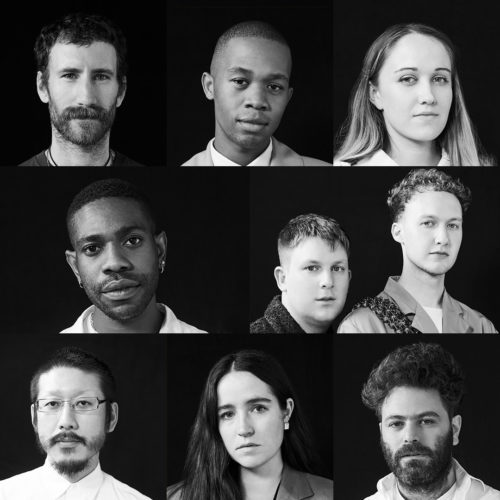 Above are images of all 8 finalists.

Since it was launched in 2014 by the LVMH Group, the Prize has been considered a true enabler for young talent from all over the world and has met with tremendous success internationally. It has confirmed its landmark position as a key player in promoting talent. In 2019, the Prize was a great success, with over 1,700 applicants from more than 100 countries.

AND THE WINNERS ARE:

The  sixth edition of the LVMH Prize for Young Fashion Designers was held today, at the Fondation Louis Vuitton. 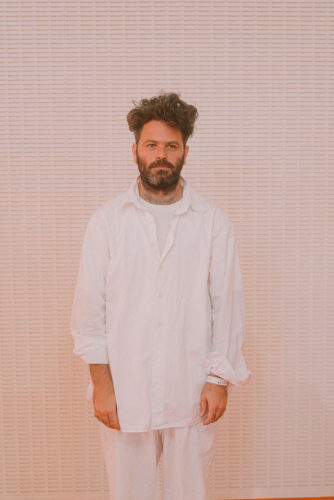 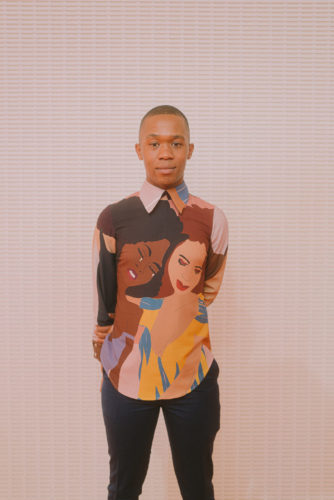 The 6 other finalists were:

ANREALAGE by Kunihiko Morinaga (Japanese designer, based in Tokyo).

BETHANY WILLIAMS by Bethany Williams (British designer, based in London).

KENNETH IZE by Kenneth Izedonmwen (Nigerian designer, based in Lagos).

PHIPPS by Spencer Phipps (American designer, based in Paris).

.STEFAN COOKE by Stefan Cooke and Jake Burt (British designers, based in London). 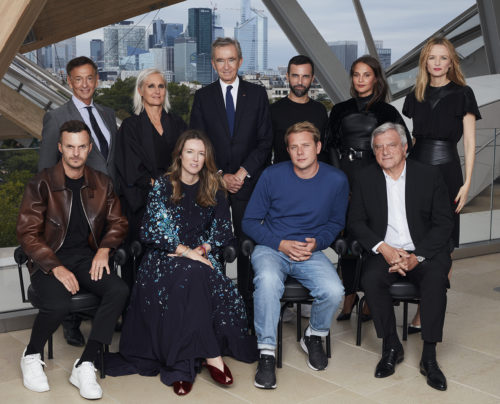 Jean-Paul Claverie, Advisor to Bernard Arnault and Director of Corporate Sponsorship at LVMH